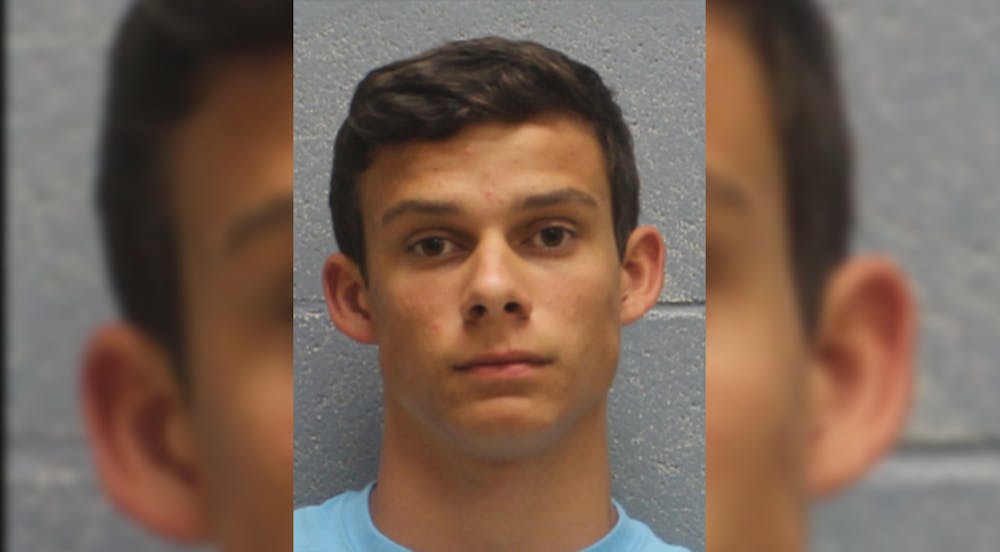 AUBURN, Ala. (EETV) - Johnson Edward Taylor has been indicted on two cases of manslaughter for the deaths of Rod and Paula Bramblett.

The Auburn teen has been indicted by a Lee County grand jury on two counts of reckless manslaughter with his arraignment scheduled for January 30 at 3:30 pm in Judge Walker’s courtroom, as confirmed by Lee County District Attorney Brandon Hughes.

The indictment comes after the deaths of the Brambletts on May 25 on Shug Jordan Parkway near W. Samford Avenue. Rod was the Voice of the Auburn Tigers before his death.