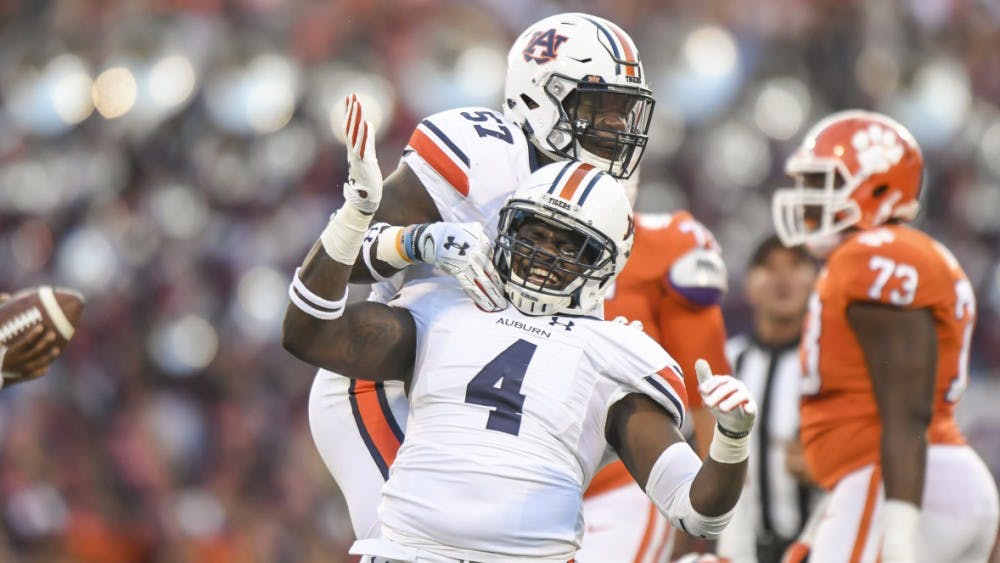 AUBURN, Ala. (EETV) Former Auburn linebacker Jeff Holland is getting another chance to find his way in the NFL. After going undrafted in 2018 and spending just one year on the roster of the Denver Broncos, Holland now finds himself the recipient of a one-year contract from the Atlanta Falcons.

A 6-foot-2 249-pound native of Jacksonville, Fla., Holland was one of five tryout players invited to Falcons minicamp and was the only one of the mix to receive an offer to join the club going forward.

During his time at Auburn, Holland recorded 13 sacks, 18.5 tackles for loss and a pair of fumble recoveries. The linebacker has appeared in just three NFL games, recording five tackles.

Along with the Broncos, Holland has spent time with the Arizona Cardinals, Los Angeles Chargers and Los Angeles Rams.