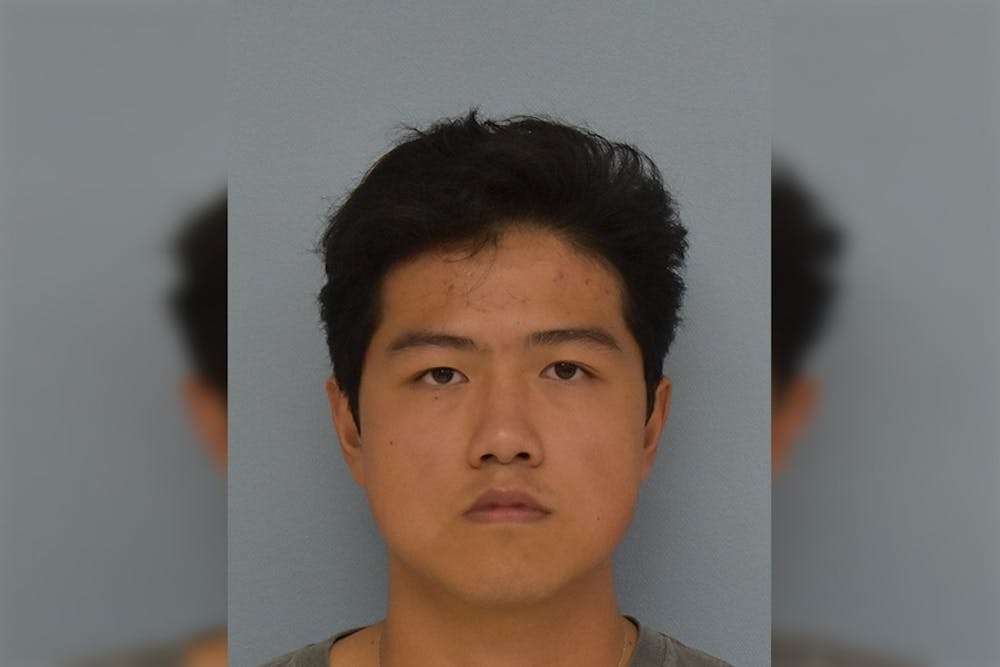 AUBURN, Ala. (EETV) - Auburn Police arrested Patrick Buanhion Ang, a 21-year-old man from Auburn, on warrants charging him with five counts of possession of child pornography.

According to Auburn Police Division, Ang turned himself in on Oct. 22 after warrants were obtained for his arrest. The arrest is a result of a joint investigation by APD and the Alabama Law Enforcement Agency’s Internet Crimes Against Children (ICAC) Unit. The investigation began after Ang downloaded multiple images suspected of child pornography at a residence in Auburn. A search of his residence resulted in in the seizure of numerous electronic devices containing the images.

He was transported to the Lee County Jail and is being held on a $100,000 bond. The case remains under investigation by APD, ALEA and the National Center for Missing and Exploited Children. APD says additional charges are anticipated.