Montgomery man arrested and charged in connection to traffic fatality 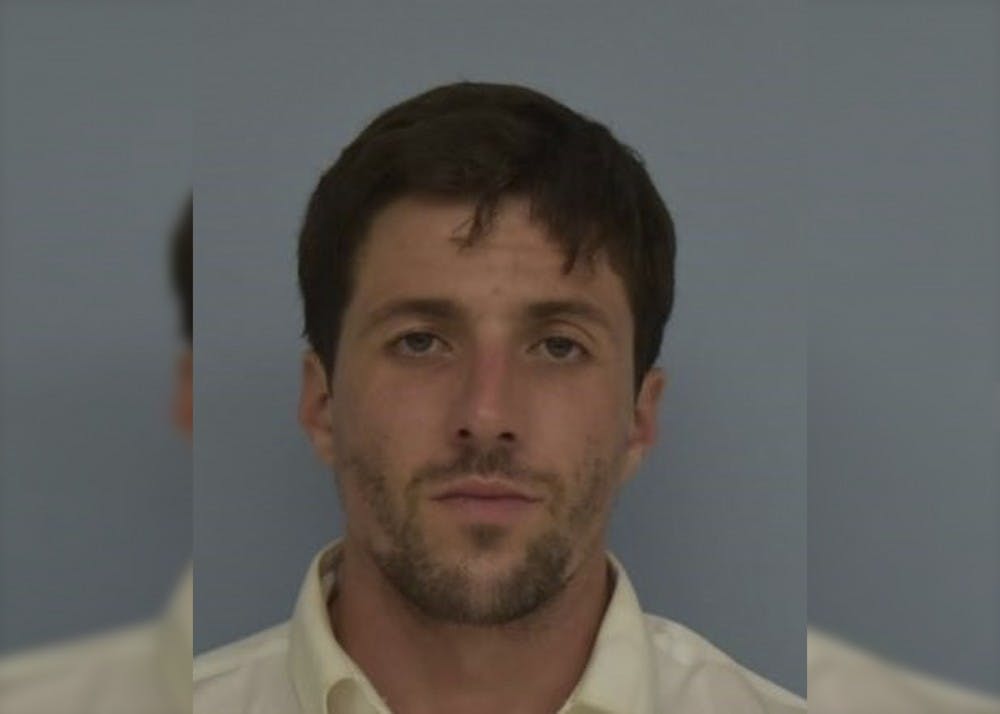 AUBURN, Ala. - 28-year-old Montgomery resident George H. Shearer III is facing charges of murder after a traffic fatality that resulted in the death of an Auburn University librarian.

The Auburn police and fire divisions, along with EMS paramedics, responded to a leaving the scene of an accident with injuries call on Wire Road on Tuesday morning around 1:25 a.m.

The officers found an individual lying near the roadway unresponsive. The individual was later identified as 57-year-old Auburn resident Joe Eugene Cleere.

Cleere's motorcycle was found along the roadway. Chief Deputy Lee County Coroner Gene Manning pronounced the victim deceased on the scene at 3 a.m.

An investigation began immediately, leading to officers' discovery of the suspect vehicle. The driver, Shearer, was still occupying the vehicle.

Shearer was arrested for leaving the scene of an accident with injuries and DUI. After additional investigation, Shearer was charged with murder and arrested while he was incarcerated in the Lee County Jail on the previous charges.

The Montgomery man remains in custody in the Lee County Jail on a $153,750 bond. The case remains under investigation by the Auburn Police Division, the State of Alabama Department of Forensic Sciences and the Lee County Coroner’s Office.