Postseason Honors Roll in for Bliss 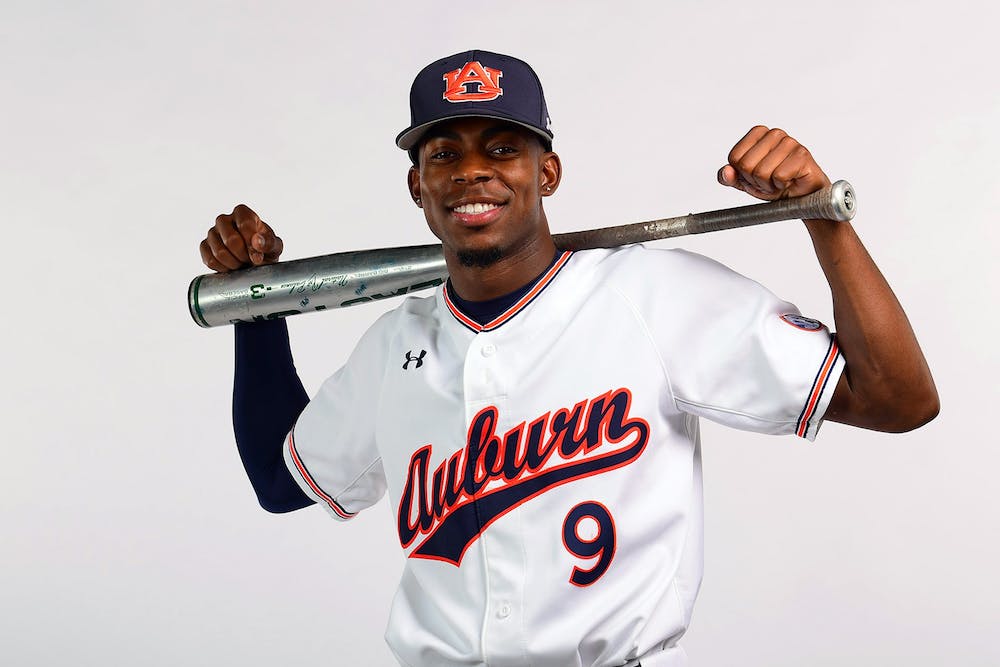 AUBURN, Ala. (EETV) Auburn shortstop Ryan Bliss began an award season in which many expect to hear his name called exactly as one could imagine. The junior was named to the All-SEC second team and all-defensive team on monday afternoon.

From an offensive perspective, the announcement comes as little surprise to most, given that the 5-foot-9 native of LaGrange, Ga. completed the regular season with a batting average of .362, 14 home runs and 15 additional extra base hits. As an added bonus, Bliss tallied 26 outings in which he recorded multiple hits.

Monday marks Bliss’ first All-SEC recognition since being named to the conference’s all-freshman team following his 2019 campaign, in which the Tigers made a run to the NCAA College World series.

When one takes a look at the shortstop’s defensive capacity, there is little question as to why he was honored with the title “All-Defensive.” In 49 games, Bliss received 183 playable hits in his direction and posted a fielding percentage of .956.

The shortstop has also been named a semifinalist for the Brooks Wallace Award and the NCBWA Dick Howser Trophy; however, has little time to concern himself with such honors as he and the rest of the Tigers must continue to focus on the task at hand: the SEC Tournament and the fifth-seeded Ole Miss Rebels.

First pitch between the Tigers and the Rebels is set for Tuesday, May 25 at 8:00 p.m. the contest will be broadcast live on SEC Network and is streamable via SECN+ or the ESPN app.