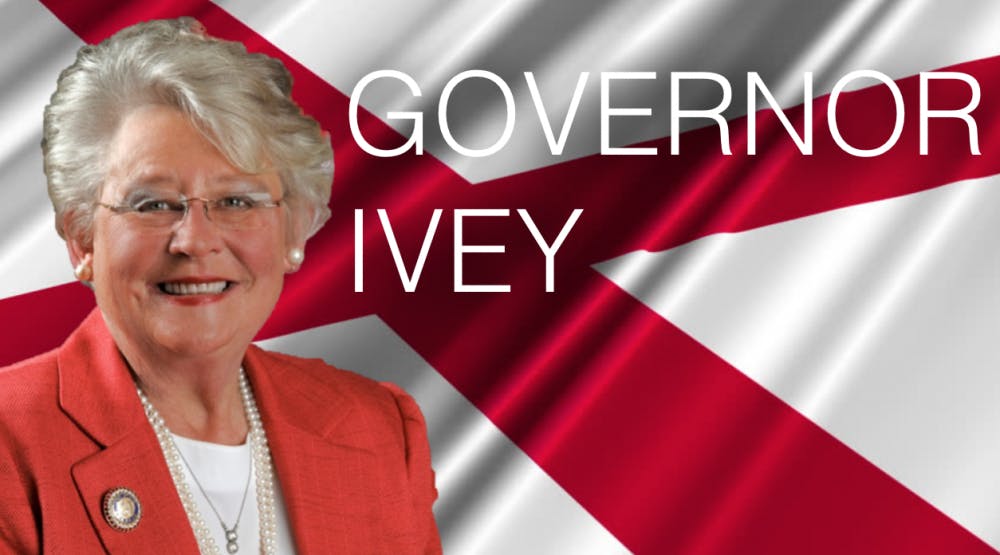 The mandate was scheduled to expire on Oct. 2 at 5 p.m. The Governor says the extension will provide in-person voters an opportunity to have a safer voting environment on Election Day.

Ivey says since imposing the order on July 16, there has been a decrease in cases and hospitalizations across the state. She encourages citizens to "be patient" in times of uncertainty.

Ivey says she understands the concerns citizens have about face coverings during the pandemic. “I know that there are many people throughout this state who had hoped that we would follow the lead of other states who have removed the mask order. We've heard from a lot of you and I hear you, but I look forward to being able to lift the mask order as much as you do if not more. Hopefully, that can be sooner not later, ” said Ivey.