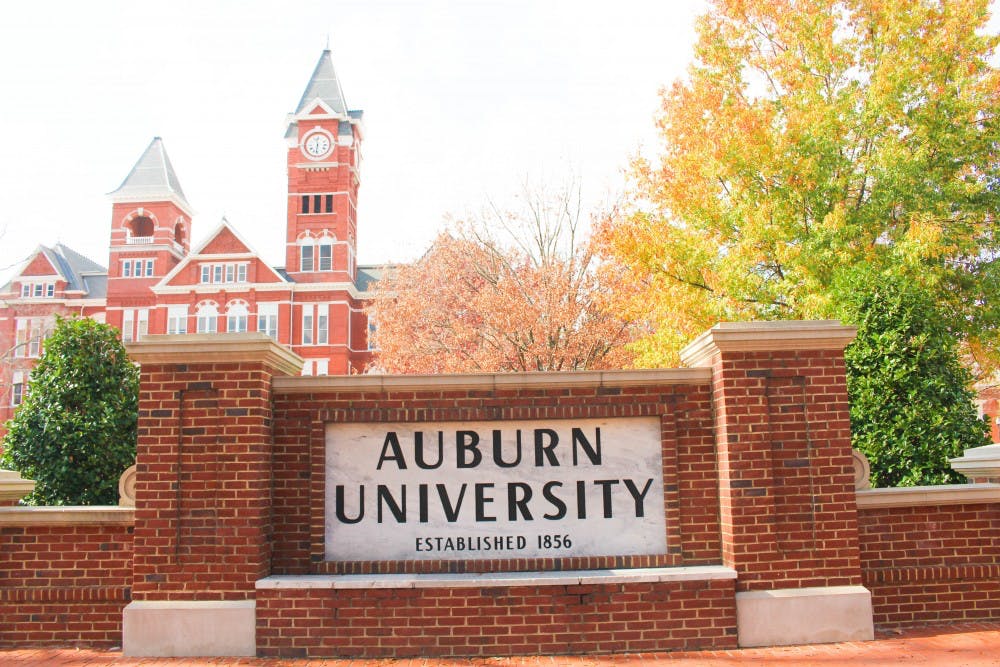 Auburn, Ala (EETV)- As protests continue nation-wide the Auburn University community has responded by making their voices heard both online and through protest. These protests come following the death of George Floyd, an unarmed black male, whose death occurred after a Minneapolis police officer placed his knee on Floyd's neck for an extended period.

Protesters gathered at Toomer's Corner on Sunday, May 31, chanting while carrying various "Black Lives Matter" signs. The protest went peacefully without issue as the community stood in solidarity with protesters across the country.

Various other university officials spoke out on social media as well such as athletic director Allen Greene who took to sharing a video stressing the importance of education.

“Issues of racial injustice and systemic inequities are complex, and often leave us angered, confused, conflicted and uncertain as to how to produce meaningful dialogue.”

The Auburn SGA also released a letter on Wednesday saying "enough is enough" in a statement that was signed by many other auburn organizations.

As your Auburn student leaders, we say, “enough is enough.” Swipe to see a list of other organizational presidents who are a part of this message — a message far greater, deeper, and stronger than any one page letter could encompass. pic.twitter.com/8snyUu7bFs