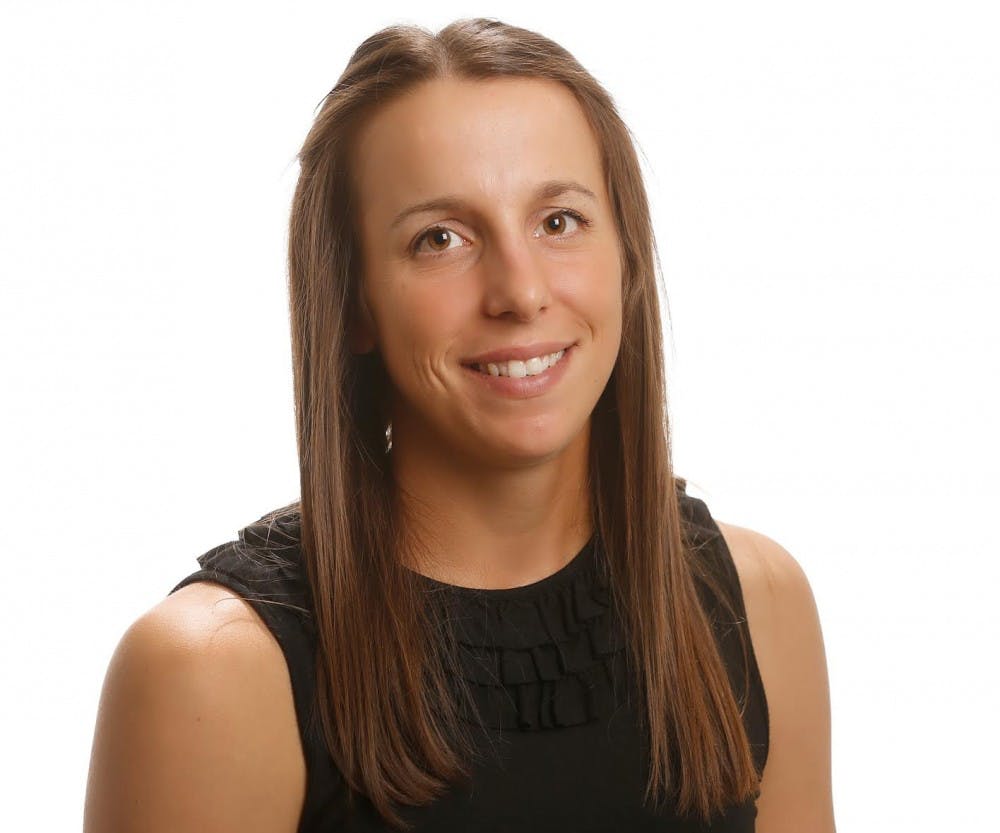 Lilley spent the last four seasons at the University of Kansas where she served as an assistant coach until she was named assistant head coach in December 2018. During Lilley's time at Kansas, she helped the Jayhawks to four consecutive NCAA Tournament appearances, including the program’s first-ever Big 12 Conference Championship in 2019.

“We are thrilled to welcome Caroline to the Auburn Family,” Director of Athletics Allen Greene said.  “During the search to find our next coach, Caroline’s work ethic, driven personality and intellectual depth was captivating.  More importantly, her commitment to the holistic care and development of the student-athlete aligns with our purpose to educate, support and develop our young men and women at every opportunity.  Caroline has excelled as both a student-athlete and a coach, and we can't wait for her to get to the Plains.”

With Lilley's help this past season, Kansas had a 21-4 record, as well as the Big 12 title and a trip to the NCAA Sweet 16. The Jayhawks were ranked for 16 consecutive weeks and finished at No. 13.

The Jayhawks appeared in the Intercollegiate Tennis Association rankings in all or part of every season Lilley coached. Lilley was voted ITA Central Region Assistant Coach of the Year in 2018 in recognition of her work at Kansas.

Prior to working at Kansas, Lilley was an assistant coach at Gonzaga. With her help, Gonzaga signed the highest-ranked recruiting class in school history. In 2014, the team earned a Top 75 national ranking for the first time in program history.

Lilley, a native of Portland, Oregon, had an accomplished career as a tennis player at both Kentucky and Georgia Tech. She graduated from Georgia Tech with a business administration degree with a concentration in finance and the second-best doubles winning percentage in Tech’s history.

In 2018, she earned her MBA, with a concentration in finance, from Kansas.

“I want to thank Allen Greene for the opportunity to lead the women’s tennis program. His vision for Auburn Athletics is unprecedented, and his passion for the Auburn Family is unmatched,” Lilley said. “I would also like to thank President Leath for his leadership and involvement in this process.  Finally, I want to thank Evin Beck, Marcy Girton, and Brant Ust and the rest of the Auburn team for their tireless work in vetting so many qualified candidates."