Auburn ranked one of the top 100 places to live 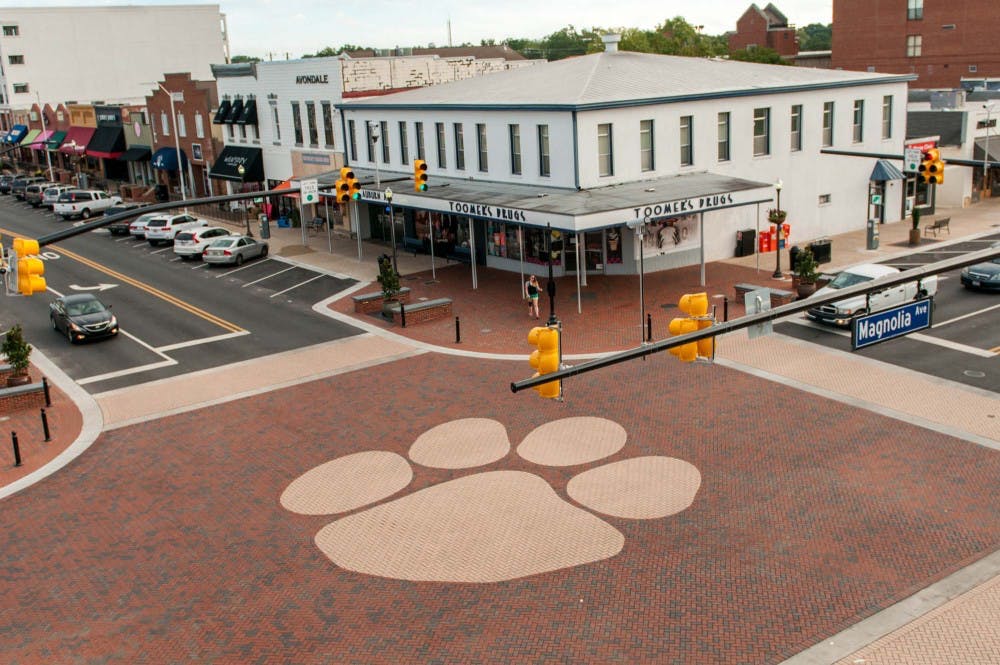 AUBURN, Ala. (EETV)- Based on its quality education, tight-knit community and other factors, the City of Auburn earned a spot on Livability’s 2018 Top 100 Best Places to Live.

Auburn, the only Alabama city to make the list, ranked No. 93 with a LivScore of 605. Livability compiled their rankings based on cities’ scores in areas like infrastructure, education, economy and health care. Auburn’s strongest scores were in education, civic capital and economy.