NCAA comes down with ruling on Auburn Basketball 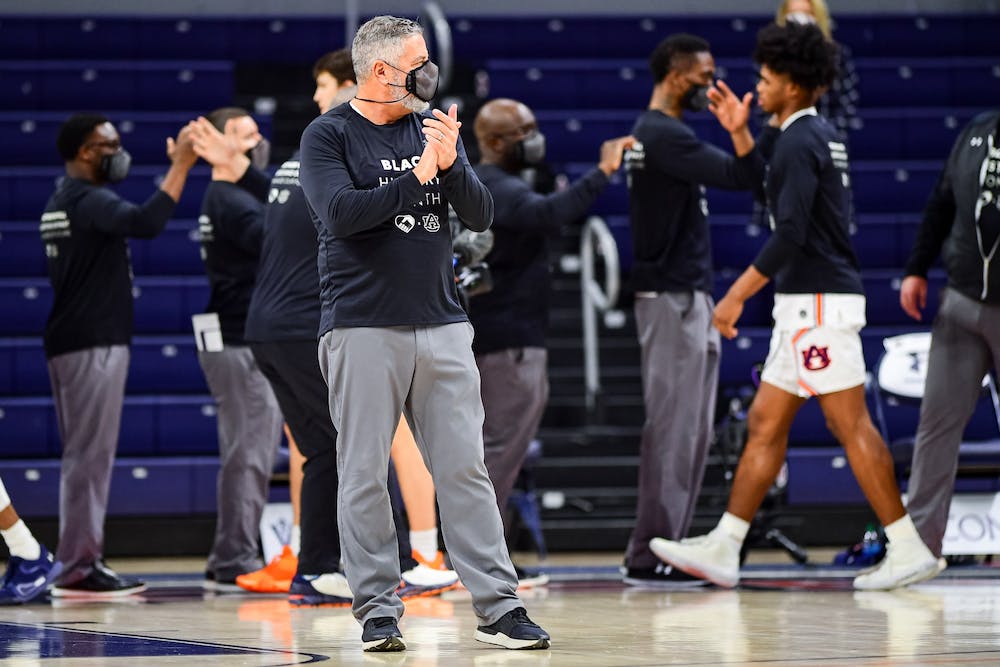 Auburn, Ala. (EETV)- The NCAA came down with the official ruling on the Chuck Person incident in 2017. The Tigers will face set of five penalties but no postseason ban.

Head coach Bruce Pearl will be suspended for two games, the team will be under probation for four years from 2021 to 2025, the team must reduce the total number of scholarships by two during the probation period and a $5,000 fine.

“I’m appreciative of Auburn University, our leadership, the AU family and our current and former student-athletes as we navigated through the challenges of the last four years. We respect the NCAA peer evaluation process and appreciate the panel recognized we took meaningful and contemporaneous penalties. It is time to put this behind us. As part of our penalty, I will begin my two-game suspension tomorrow against Nebraska," said head coach Bruce Pearl.

Auburn self-imposed bans since the incident occured where former assistant Chuck Person for his recruitment of Danjel Purifoy and Austin Wiley.

Person was fired following the news breaking about the recruiting issue. The Tigers banned unofficial visits, calls and other recruiting activities in 2017-2018. Auburn also self-imposed a postseason ban last season and reduced their scholarships by one.

Auburn University stated about the decision saying, “We are pleased that a conclusion has been reached in this case.  For the last four years, Auburn has been proactive and cooperative with the NCAA enforcement staff and Committee on Infractions. We have been and will continue to be committed to NCAA rules compliance. As such, we accept all penalties and are ready to move forward."