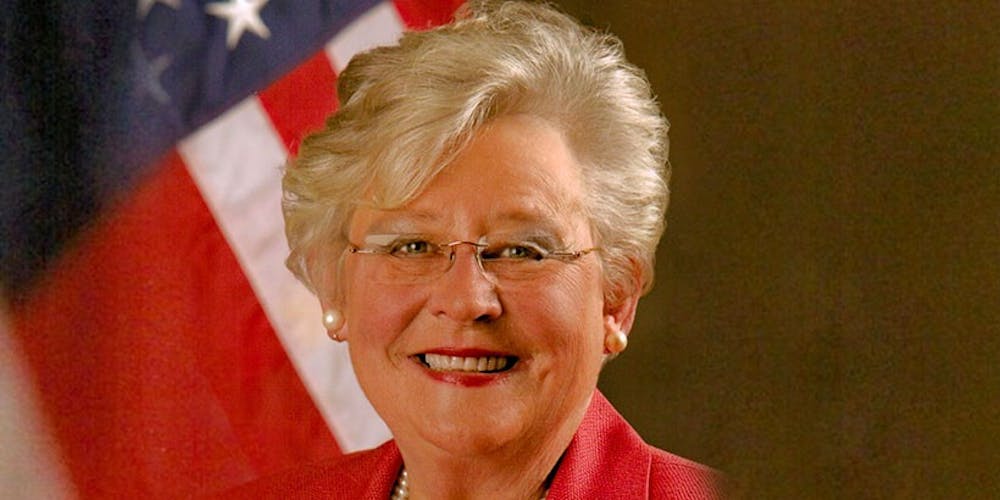 Montgomery, Ala. (EETV) - Alabama Governor Kay Ivey has officially announced she will be running for re-election in 2022. The announcement was made Wednesday on her campaign's social media platforms.

Alabama is working again, and the best is yet to come. I’m all in for re-election — will you join me? https://t.co/WWfUU4jQal pic.twitter.com/TdmpTExurW

Ivey emphasized her administration's handling of the COVID-19 pandemic, as well as their investment into infrastructure, education, and the unemployment rates. She stated, “Alabamians have shown the rest of the nation that our faith, resilience and common sense are what makes us and drives us forward to a promising future. I am proud to be your governor and would be honored to serve you for a second term. Alabama is working again, and the best is yet to come.'

Ivey served as the Alabama state treasurer from 2003 to 2011 and the lieutenant governor of Alabama from 2011 to 2017, before being sworn in as Alabama's 54th governor in 2017 following the resignation of Gov. Robert Bentley. Gov. Ivey then won the 2018 election to become the first Republican woman elected Governor of Alabama.

Dean Odle, Founder and Senior Pastor at Fire & Grace Church, is the only other declared candidate at this time.