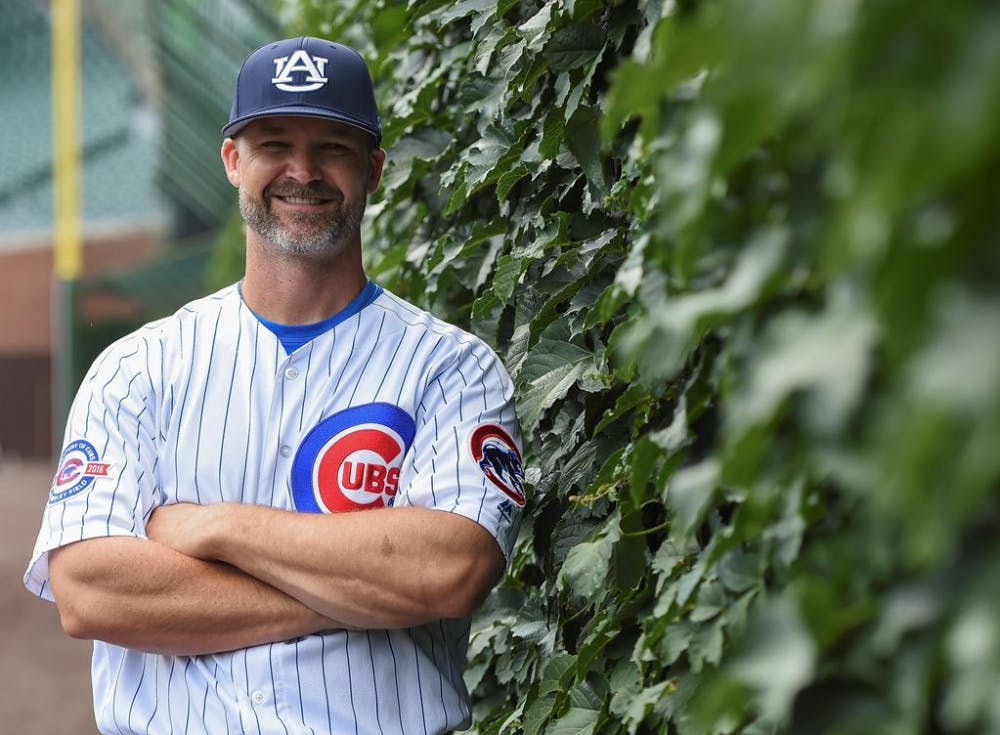 Dayton finished a career year with the Atlanta Braves with 18 appearances and going 2-1 with a 2.30 ERA. He also won his second straight NL East Championship with the Braves. On Wednesday, Dayton and the Braves are set to play against the Cincinnati Reds at 11 a.m. on ESPN.

Due to an injury, Donaldson is off the Minnesota Twins’ Wild Card roster but is currently a part of the team’s taxi squad. Donaldson and the AL Central champions are starting the postseason by playing the Houston Astros Tuesday at 1 p.m. CT on ABC.

In 34 games, Cooper hit .283 with 20 RBI and six home runs for the Miami Marlins. With the team’s first postseason appearance since 2003, the Marlins will take on the Chicago Cubs Wednesday at 1 p.m. on ABC.

In his first season as the manager, Ross led the Cubs to their first NL Central title since 2017.

Palacios was put on the Toronto Blue Jay’s taxi quad on Sept. 17. He is a part of the team’s postseason player pool, but not on Toronto’s Wild Card roster. On Tuesday, Palacios and the Blue Jays will play AL East champion Tampa Bay Rays at 4 p.m. on TBS.