Eye on the Midterms 2022: Proposed Amendment 1

AUBURN, Ala. (EETV)- Eagle Eye's John Carter breaks down proposed Amendment 1 to the Alabama State Constitution on the ballot this midterm election.

The first proposed amendment to the Alabama State Constitution was dubbed Aniah’s Law after Ibraham Yazeed was charged with the abduction and murder of Aniah Blanchard from Auburn in 2019 while out on bond for holding 2 men at gunpoint.

This amendment would make a change to section 16 of the Alabama Constitution by allowing judges to deny bail to someone who has been charged with a violent felony after a hearing. The current law states that bonds can only be revoked in cases of a capital offense while the new amendment would extend that power to 13 first-degree offenses. These offenses include murder, assault, kidnapping, rape, sodomy, domestic violence, human trafficking, burglary, arson, robbery, sexual torture, terrorism, and aggravated child abuse.

Voting yes to this amendment proposal would mean instituting Aniah’s Law to deny bail to those charged with violent felonies after a hearing while voting no would ensure this power is granted only in instances of capital offenses. 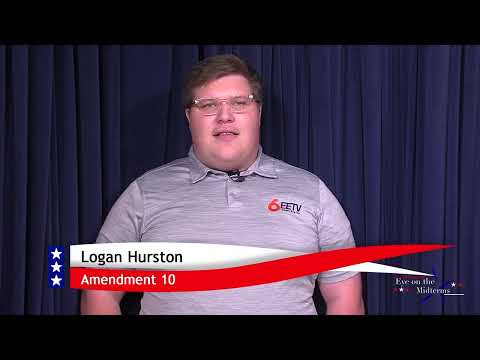 Eye on the Midterms 2022: Proposed Amendment 10 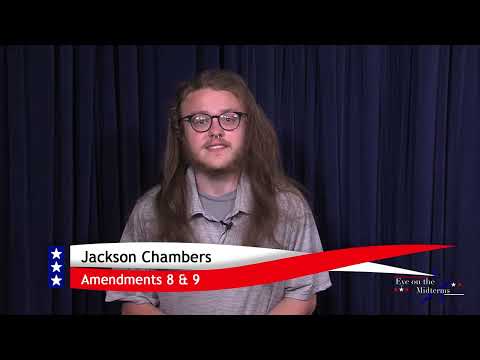 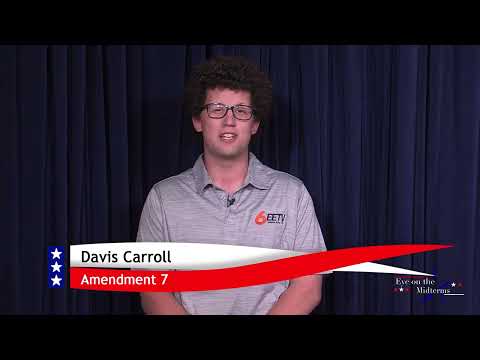 Eye on the Midterms 2022: Proposed Amendment 7