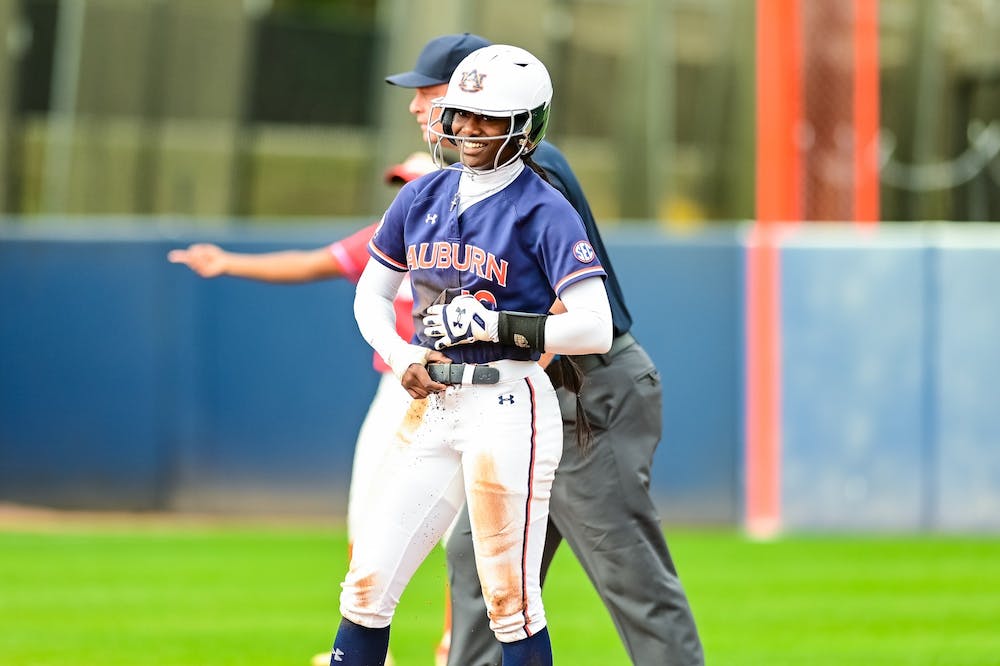 AUBURN, ALABAMA (EETV)- Makayla Packer received her first Southeastern Conference Co-Player of the Week honor following an impressive performance at the plate in the past six games for the Tigers. Packer shares this week's title with Missouri’s Casidy Chaumont, and is the first Auburn player to receive this honor since Alyssa Rivera on March 2, 2020.

The sophomore started in centerfield all six games for the Tigers and showed out in as the top spot in the lineup. During Auburn's 6-0 week, Packer held a .667 average at the plate. She led her team scoring 10 runs and contributed 12 hits and four steals. She now has a perfect 26-for-26 stealing attempts in her collegiate career and stands tied for 15th in program history in career steals with Tiffany Howard.

On the defensive side, the Chattanooga, Tennessee native was perfect with nine putouts.

Following her standout performances during Auburn's six game run Packer currently leads the SEC in runs scored (23) while also ranking second in total bases (43), fourth in steals (10), sixth in home runs (5) and eighth in both hits (22) and batting average (.478).

Packer and the Tigers return to action on Wednesday in Atlanta, Georgia with a matchup against Georgia State. First Pitch is set for 5 p.m. CST.