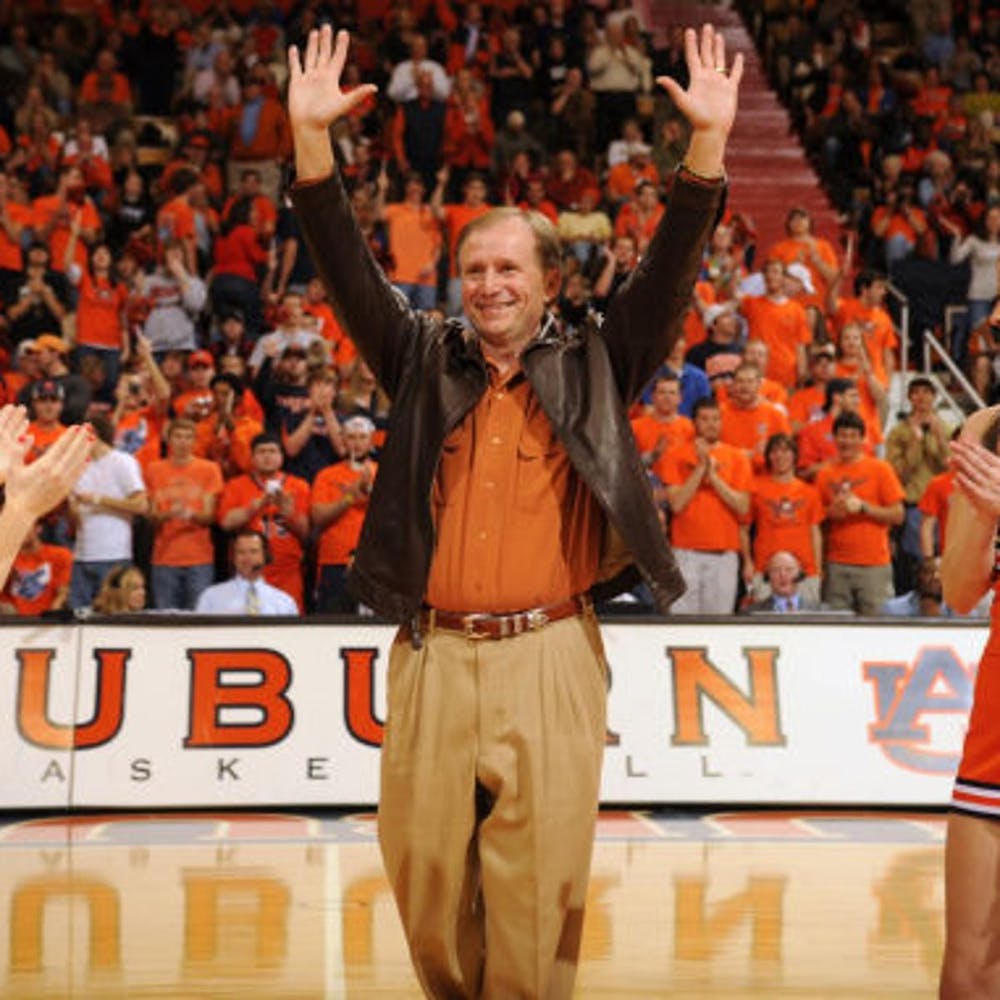 AUBURN, Ala. (EETV)- Former Auburn Women's Basketball coach, Joe Ciampi, will be honored with his name being hung from the rafters inside Auburn Arena on Jan. 23 when the Tigers face off against Alabama.

“For a quarter-century, Joe Ciampi’s teams raised the profile of Auburn University, and particularly women’s sports, through excellence in intercollegiate athletics,” Auburn Director of Athletics Allen Greene said. “After all of the Final Four, SEC regular season and tournament championship banners he won, it’s fitting for Auburn to honor Coach Ciampi with a banner of his own.”

Ciampi is the winningest head coach in Auburn Women's Basketball history. In his tenure from 1979-2004 he earned 568 wins while never having a losing season. In his 27-year collegiate coaching career he earned a total of 607 wins.

“I am extremely grateful that Auburn will honor me by placing my name among its basketball legends, both men and women,” Ciampi said. “As a coach, you live and die with wins and losses. And even though I never scored, rebounded or made a steal, I’m so appreciative to all the players, coaches and staff that permitted me and our program to be an Auburn success.”

Over the 25 years Ciampi spent as the head women's coach at Auburn, he led the Tigers to 16 NCAA Tournament appearances which included 10 trips to the sweet sixteen and six trips to the elite eight. In 1988, 1989 and 1990, Ciampi led the Tigers to the Final four and a berth in the National Title game. In 2003, he led Auburn to the WNIT Championship.

Along the way, Ciampi led Auburn to four SEC Regular Season titles and four SEC Conference Tournament Titles. In 2005, he was inducted into the Women's Basketball Hall of Fame.

“Coach Ciampi is a true competitor and winner,” Auburn head coach Johnnie Harris said. “He is well-respected in this industry, and his accolades speak for themselves. Coach Ciampi cultivated a rich history of winning, and he is the most successful coach in Auburn history. He is a great leader, motivator and educator for the game of basketball. It is a pleasure to raise a banner in honor of Coach Ciampi, and I thank him for his hard work and commitment with setting the standards high for Auburn women’s basketball. "

For fans wishing to attend his recognition, tickets for the Jan. 23 game against Alabama are on-sale now. The first 500 fans in attendance will receive a replica of the banner and a Ruthie Bolton replica t-shirt jersey.