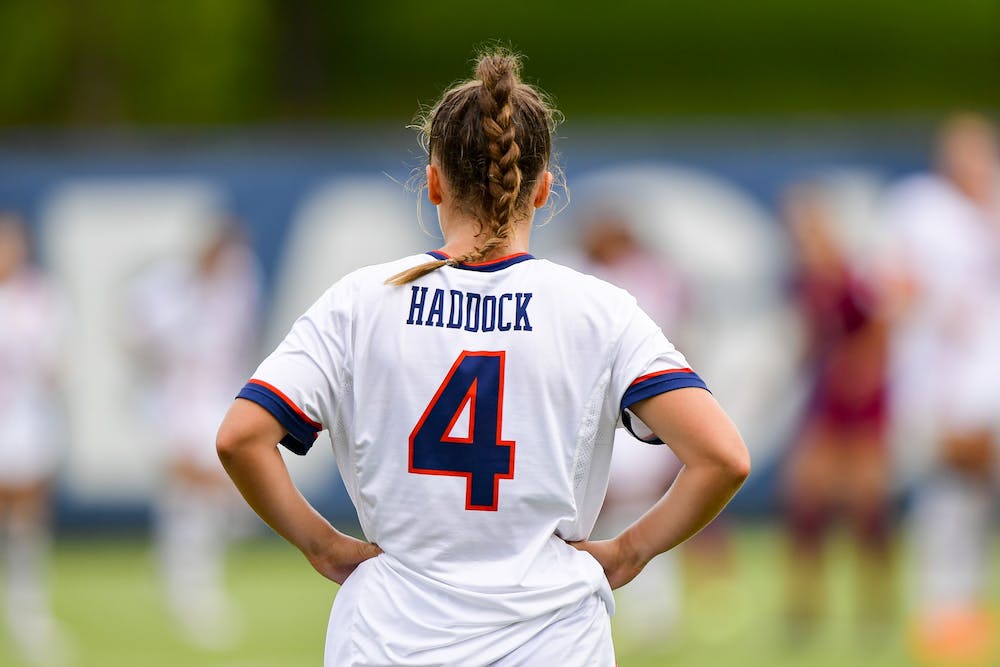 AUBURN, Ala. (EETV) – Auburn’s sophomore midfielder Anna Haddock and fifth year defender Alyssa Malonson were both honored by Top Drawer Soccer. Haddock was named to the Team of the Week, while Malonson received her first recognition from Top Drawer soccer as honorable mention honoree.

Haddock has been recognized by Top Drawer soccer twice before. In addition to this honor, she was also named SEC Offensive Player of the Week for her second time this season. She played a critical role in the SEC opener against Georgia, scoring her sixth and seventh goal of the season and helping put the Tigers at 3-0.

“Both Anna and Alyssa had key performances in our win against Georgia,” head coach Karen Hoppa said. “Anna was dominant in the midfield and scored two great goals, including the game winner. Alyssa has a tremendous game defensively, especially considering she played 81 minutes at center back and was instrumental in shutting out one of the top scoring teams in the country.”

Haddock made her mark early in the game, scoring within the first 10 minutes of the game with a goal to the back of the net. Following a lightning delay in the second half, she doubled Auburn’s lead in the first five minutes. Her seven goals over eight games are the most by an Auburn player since Tammy Waine’s 12 goals scored during the 2000 season.

On the defensive side of the ball, Malonson played a crucial role in ending the Bulldog’s six-game winning streak. She played the entire 90 minutes of the game and helped the Tigers hold Georgia, who has currently been leading in shots per game and ranked second in goals. This game was their lowest shot total and first time off the scoreboard this season.