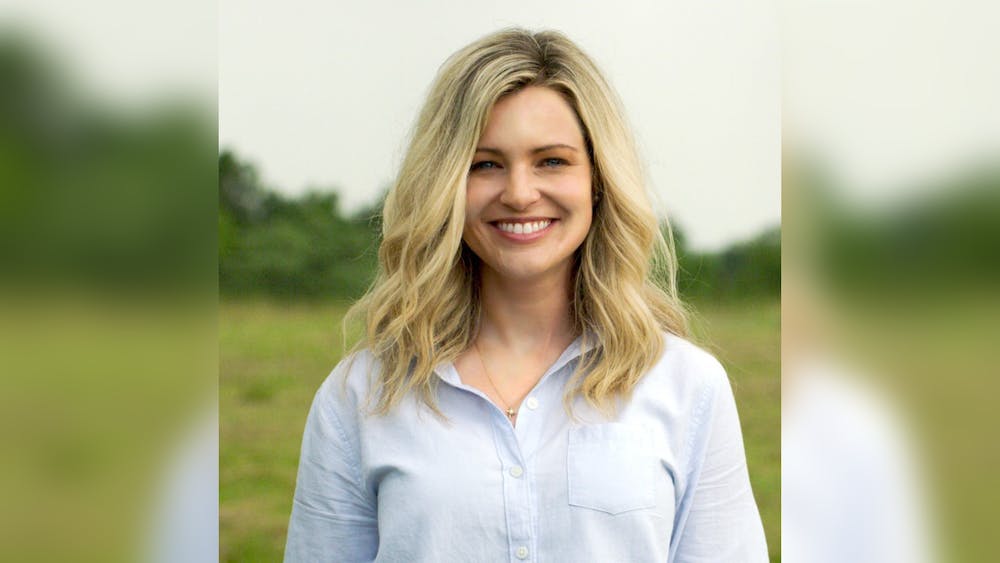 MONTGOMERY, Ala. (EETV) - Thursday, Jessica Taylor launched her candidacy for the US Senate. Taylor is the fourth Republican to enter the race for retiring Senator Richard Shelby. The announcement was made over her social media.

I am a mother, patriot, business owner, and job creator, and now I'm FIRED UP to be launching my campaign for U.S. Senate!

Born in Calhoun County and currently residing in Birmingham, Taylor is the founder and chief visionary officer of the grant-writing business Azimuth Grants. She is running as a "full-throttle Conservative" who promises to "be Kamala’s worst nightmare" in DC. For many, Taylor is going to be a familiar name on the voting ballot. In 2020, she ran to be the Representative from Alabama's 2nd district and ultimately finished third in the GOP primary.

Also running for the Senate seat is Mo Brooks, the US Congressman from Alabama's 5th district, Katie Britt, former President and CEO of the Business Council of Alabama, and Lynda Blanchard, former US ambassador to Slovenia. At this time, no Democrat candidate has officially announced their candidacy.