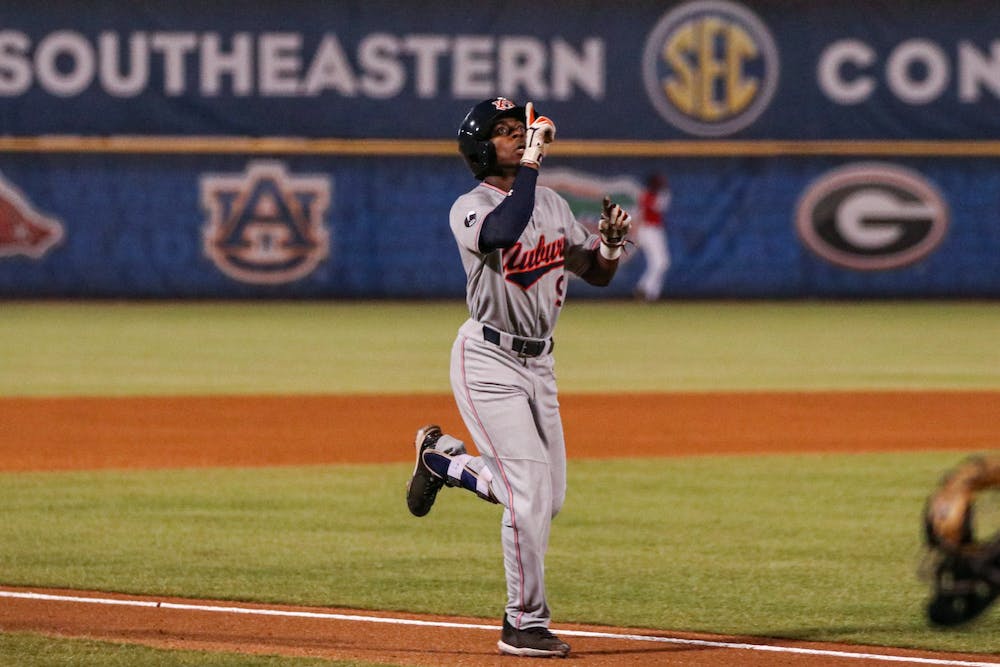 Additionally, Bliss was named a semifinalist for both the Brooks Wallace Award and the Dick Howser Trophy. Earlier this month, he also became only the fourth two-time All-American in Auburn program history.