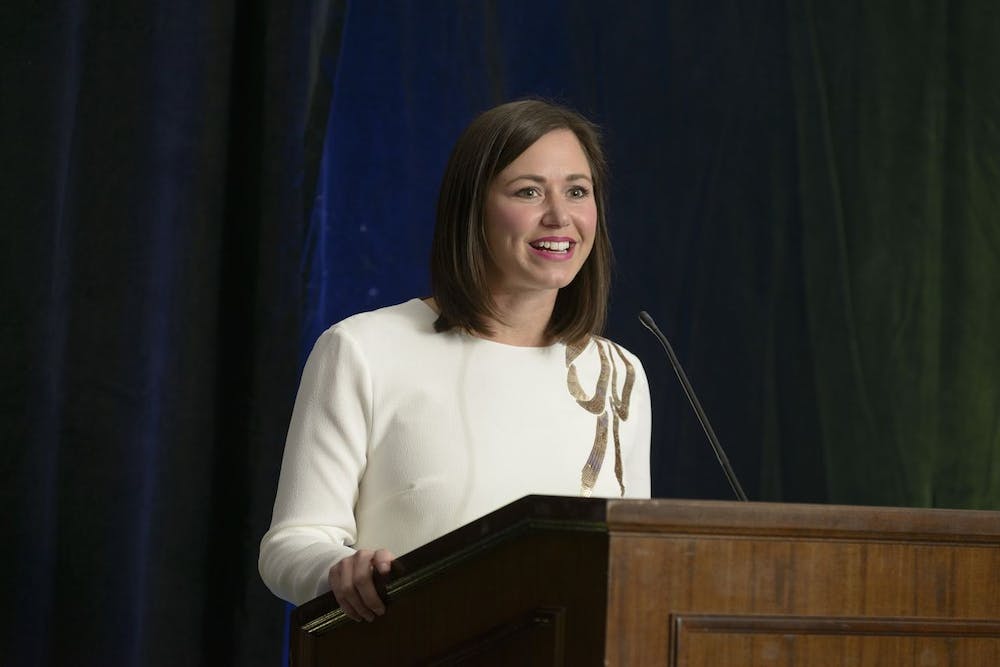 MONTGOMERY, Ala. (EETV) - Katie Britt formally announced her candidacy for the US Senate for the 2022 election this past Tuesday. The seat in Alabama is being vacated following the 117th Congress as Senator Richard Shelby announced he would not be seeking re-election. The announcement was made over Britt's social media.

I will put Alabama First, deliver results for our state and never apologize for it. Because we don’t just need a senator from Alabama, we need a Senator for Alabama. #BrittForAlabama #AlabamaFirst

A native of Enterprise, Britt would not be a new face to the capital. Her previous experience includes Press Secretary as well as Chief of Staff for Senator Shelby. She also served as President and CEO of the Business Council of Alabama from 2019 to June of 2021. She is running on the promise of putting "Alabama First" and being not "just a senator from Alabama, but a Senator for Alabama."

Britt becomes the third Republican to announce their candidacy for the Republican nomination on the May 24, 2022 primary. Also running is Mo Brooks, the US Congressman from Alabama's 5th district, and Lynda Blanchard, former US ambassador to Slovenia. At this time, no Democrat candidate has officially announced their candidacy.