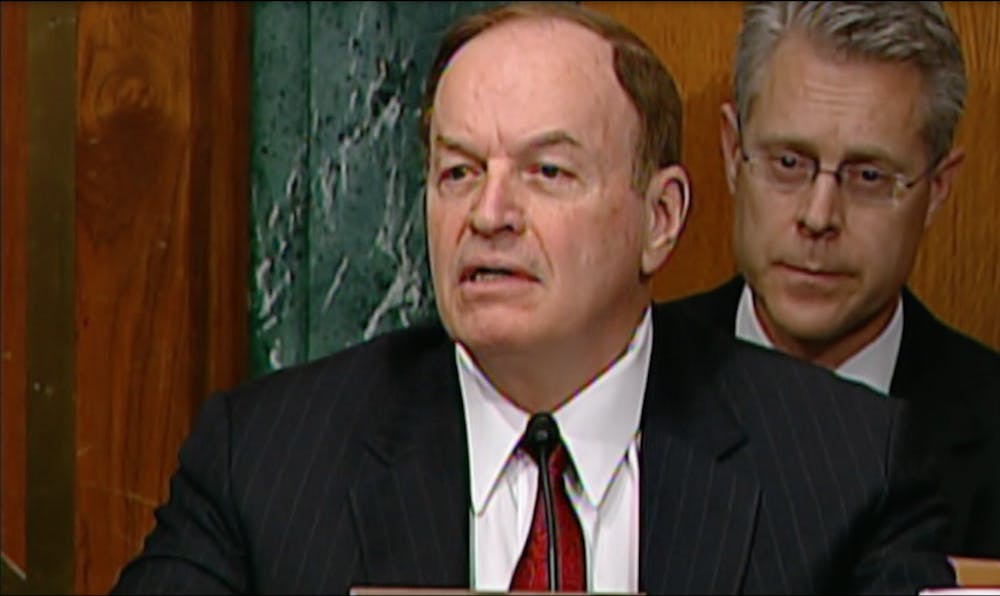 Washington D.C (EETV)- Senator Richard Shelby announced this morning that he will not run for senator in 2022. Shelby has served 42 years in Congress and is one of the longest serving senators in the republican party.

Shelby joins several notable GOP senators who will not run including Pat Toomey of Pennslyvania and Rob Portman of Ohio.

In a statement from Shelby, the senator said, "I am grateful to the people of Alabama who have put their trust in me for more than forty years.  I have been fortunate to serve in the U.S. Senate longer than any other Alabamian.  During my time in the Senate, I have been given great opportunity, having chaired four committees: Appropriations, Rules, Banking, and Intelligence.  In these positions of leadership, I have strived to influence legislation that will have a lasting impact – creating the conditions for growth and opportunity. Thank you again for the honor you have given me – the honor to serve the people of Alabama in Congress for the last 42 years.  I look forward to what is to come for our great state and our great nation.”

Rumored candidates for Shelby's position are Secretary of State John Merrill, Represenatative Mo Brooks, and the CEO of the Business Council of Alabama Katie Boyd Britt.