Golf Brings Former No. 1 Amateur to Plains as Assistant Coach 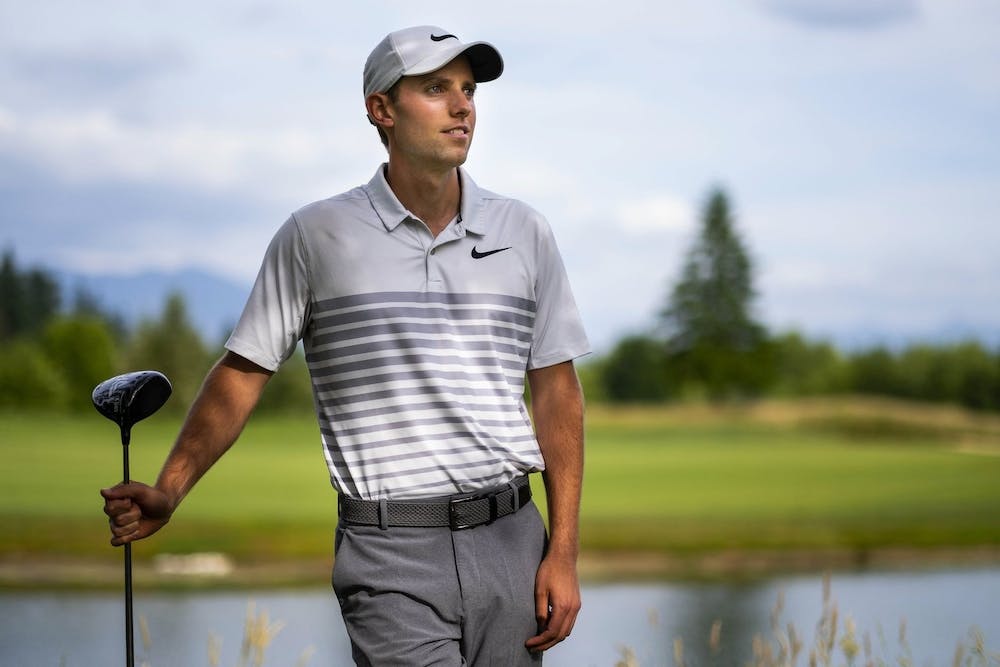 AUBURN, Ala. (EETV) — A new face is to be on The Plains soon. Men's golf head coach Nick Clinard announced the new hire of former top amateur Chris Williams as an assistant on the coaching staff.

“I feel extremely blessed to be welcomed into the Auburn family and the culture that has been established," Williams said. "I’m very excited to be part of the successful golf program at Auburn and continue on the success that Coach Clinard has had during his tenure.

"I’m committed to helping the program continue to move in the right direction. I’m eager to invest in the student-athletes, help them reach their potential on and off the course and start competing for and winning national championships.”

The previous two years, Williams acted as assistant coach at Marquette University. During his time with the Golden Eagles, he helped develop Hunter Eichorn into Marquette's career scoring average leader, as well as the BIG EAST Player of the Year and PING All-American.

During his professional career, Williams competes in tours in multiple countries, including two U.S. Opens, the Mackenzie Tour in Canada and the PGA Tour Latinoamérica. His experience also includes playing for Team USA in the Walker Cup, the Palmer Cup, World Amateur and Copa De American.

Williams attended the University of Washington where he led the team in scoring his final three years. He also won six tournaments and finished in the top-10 28 times throughout his collegiate career.

Additionally, Williams earned several distinctions while with the Huskies including the Ben Hogan Award as the NCAA’s top golfer and the Mark H. McCormack Medal by The Royal and Ancient Golf Club of St. Andrews as the leading player in the World Amateur Golf Ranking.

Along with spending 46 weeks as the world's top amateur his junior year at Washington, William's other collegiate honors include being named the Pac-10 Freshman of the Year and winning the Mickelson Award as the country’s top freshman after finishing ninth at the NCAA Championship.

“I’m super excited to have Chris join us in our Auburn family,” Clinard said. “His pedigree from a golf standpoint speaks for itself as the former No. 1 amateur in the world and a participant in the 2011 Walker Cup. Playing professionally and being in that limelight will bring a lot to our team and to recruiting as well. He’s got a great eye for talent and he knows how to develop young people.

"He will be a tremendous asset to our program and our quest to win championships.”