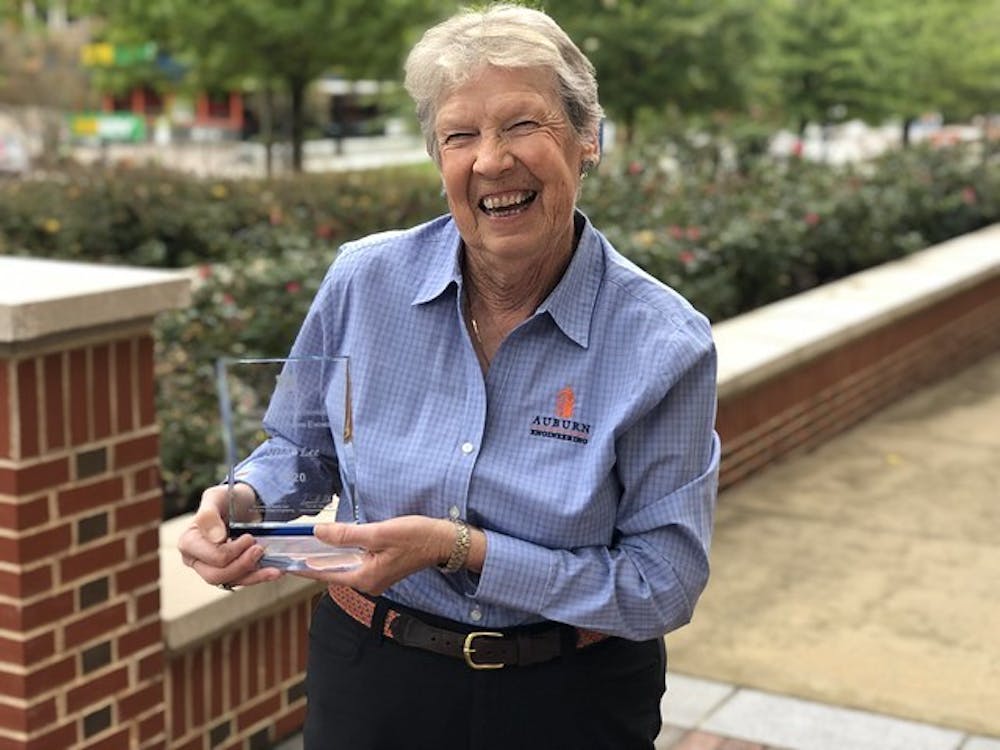 Auburn, Ala. (EETV) - Aerospace and aviation pioneer Nelda Lee will deliver the commencement address for the newest Auburn graduates and kick off the university’s summer commencement weekend Friday, August 6th in Auburn Arena.

An Alabama native, Lee was the second woman to earn an aerospace engineering degree from Auburn. Following her graduation in 1969, Lee began a 45-year career with Heritage McDonnell Douglas Co., now part of Boeing. After joining the company as an associate engineer, Lee was instrumental in designing, developing, and testing several aircraft and special programs.

Recognized as a trailblazer in aerospace engineering and aviation, Lee holds the distinction of being the first civilian woman to fly the F-15 Eagle. After a career that encompassed extensive work in mechanical and structural design, test and evaluation engineering, and multi-skill engineering management, Lee retired from Boeing in 2014.

A champion for women in engineering and aviation, Lee has mentored generations of Auburn students throughout her career. She further advocates for women pursuing careers in the industries through her work with organizations such as Women in Aviation International, Whirly-Girls, and Ninety-Nines.

The commencement address is the first event of the university’s summer graduation weekend, beginning at 5:30 p.m., Friday, Aug. 6th, at Auburn Arena. The event is open to all graduates and families.