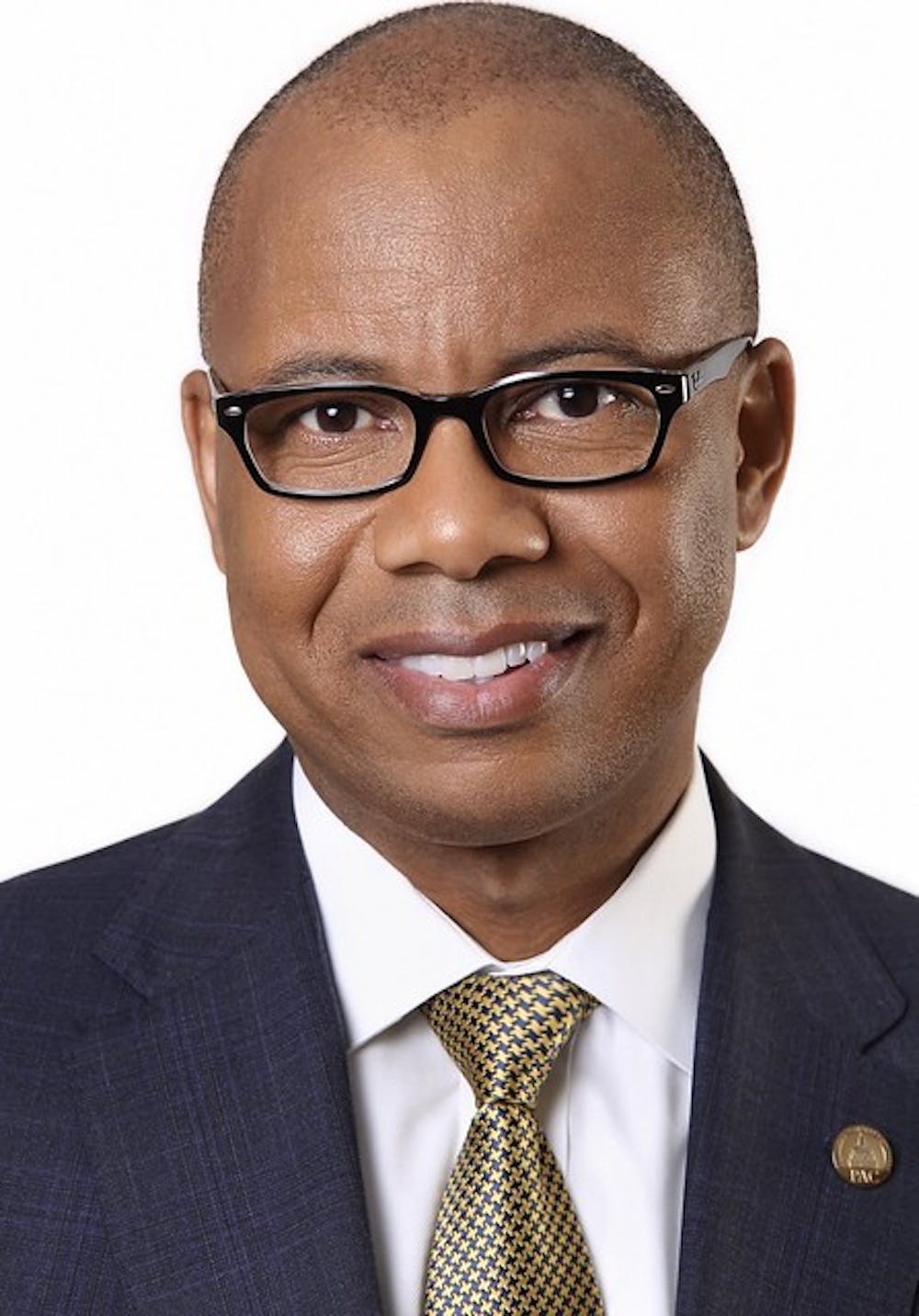 Auburn, Ala. (EETV) - Auburn University announced that prominent banking executive and philanthropist, Kenneth Kelly, will be addressing graduates at 5:30 p.m. on April 30th in Jordan-Hare stadium to kick off Auburn's commencement weekend.

Kelly was a 1990 Auburn graduate that achieved a bachelor's degree in electrical engineering. He currently sits as chairman and CEO of First Independence Bank of Detroit, the seventh-largest African American-controlled bank in the country, and chairman of MAC Leasing, a Michigan-based and minority-owned equipment lease financer. He currently serves on the Federal Deposit Insurance Corporation’s Advisory Committee on Community Banking, sits on the American Bankers Association Board of Directors and recently completed a three-year term on the Federal Reserve Bank’s Seventh District Community Depository Institution Advisory Council.

“I am humbled to deliver the commencement address to the class of 2021 in one of the greatest venues in our nation,” said Kelly. “Auburn University provided a foundation for me that was life-changing, and having the opportunity to share this impact is an honor and tribute to all my family, instructors, classmates, peers and administrators who believed in me. My goal will be to ensure that the Class of 2021 knows that I believe in them.”

To show his support for the next generation of Auburn engineers, Kelly established an endowment for minority engineering students from his hometown of Eufaula, Alabama. This commitment to the university was honored by the Samuel Ginn College of Engineering by naming the Engineering Academic Excellence Program Office Suite Reception Area in the Brown-Kopel Engineering Student Achievement Center after Kelly.

He also served as the vice chair and treasurer of the Auburn University Engineering Alumni Council before his promotion to chair last year, making him the first African-American to chair the council in its 55-year history.

Kelly is also known for his dedication to his community. In 2000, Kelly was honored with the Mervyn Stern Award from United Way for the most outstanding contribution in leadership to the fundraising campaign that raised over $26 million for the five counties in the Birmingham metro area.

“Kenneth Kelly personifies the value of an Auburn degree and the potential it holds,” Auburn President Jay Gogue said. “He is a true servant leader, and his efforts have made an impact on his profession as well as on our students, who are empowered by the expertise and resources he shares.”