Eight Dead in Shootings at Massage Parlors in Metro Atlanta 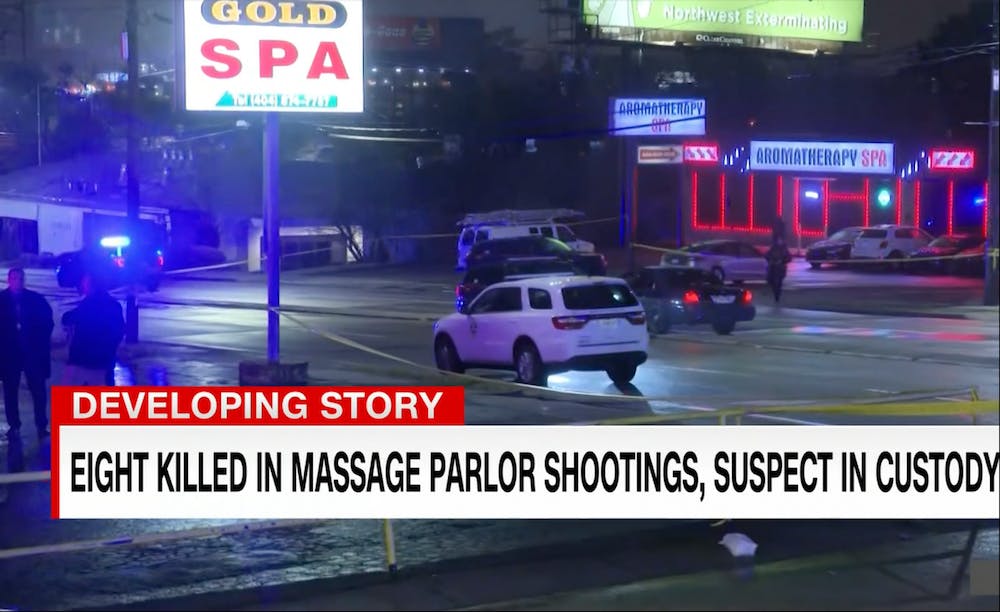 The police have arrested 21 year old Robert Aaron Long of Woodstock, GA, who admitted to police that he was responsible for all three shootings.

The police were able to identify Long through survelience camera at each of the locations where the shootings and were able to catch him on the southbound side of I-75. The police believe that he was heading for Florida to possibly commit more shootings.

While the motive is unknown, the victims were all Asian-Americans, which brings up the question to local authorities if this was another hate crime against Asians.

The Stop Asian American Hate Group called these deaths an "unspeakable tragedy" and that this attack will only "exacerbate the fear and pain that the Asian American Community continues to endure."