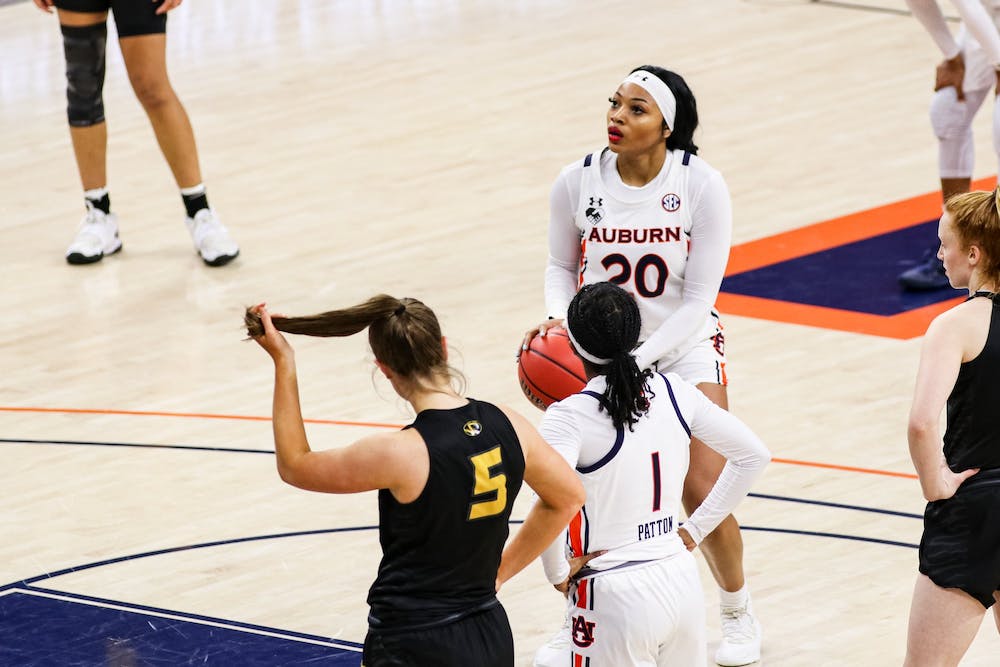 AUBURN, Ala. (EETV) - Unique Thompson keeps adding accolades to her name as she was selected as one of the 30 athletes for the 2020-21 Senior CLASS Award, announced earlier this week.

The Senior CLASS Award, an acronym for Celebrating Loyalty and Achievement for Staying in School, focuses on the student-athlete and encourages students to make a positive impact as leaders in their communities. To be eligible for the award, a student-athlete must be an NCAA Division I senior and have achievements in these four areas of excellence: community, classroom, character and competition.

Thompson is Auburn’s leading scorer with at least 20 points and 20 rebounds. Thompson is the first Auburn player to hold this feat since 1993.

The 30 candidates will be narrowed to 10 in late February with winners set to be announced at the 2021 NCAA Final Four later this spring.