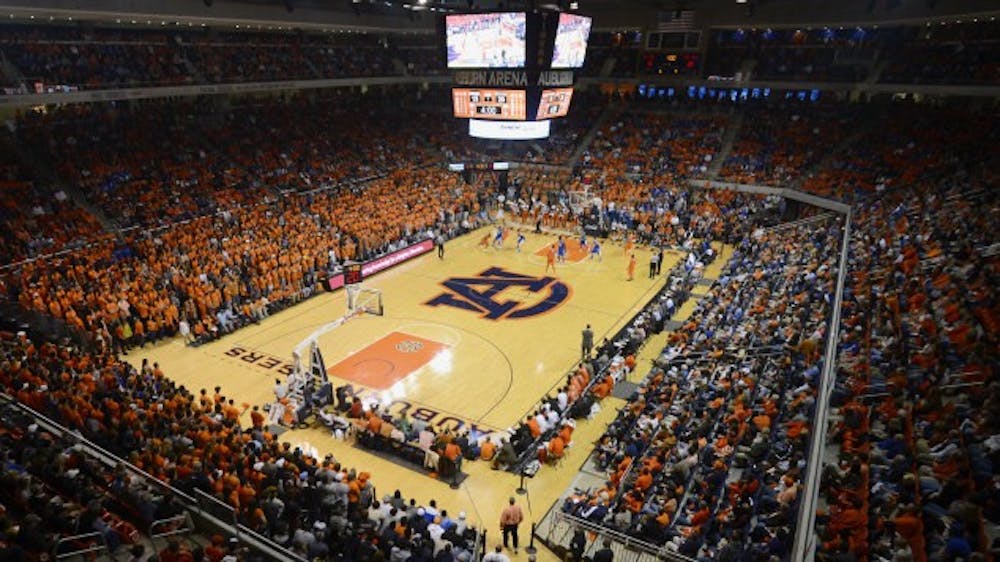 AUBURN, Ala. (EETV) - Both the Auburn's men's and women's basketball games scheduled for Thursday, Feb. 18 have been postponed due to weather conditions in the region, as announced by the Southeastern Conference announced today.

The men's basketball team was originally scheduled to host the Mississippi State Bulldogs on Tuesday before the initial tip-off was postponed due to inclement weather. After rescheduling the matchup to Thursday, the game has been postponed indefinitely due to icy weather moving into the area.

The women's basketball team was supposed to travel to take on the Bulldogs in Starkville, but due to the looming weather conditions, the game has also been postponed indefinitely.