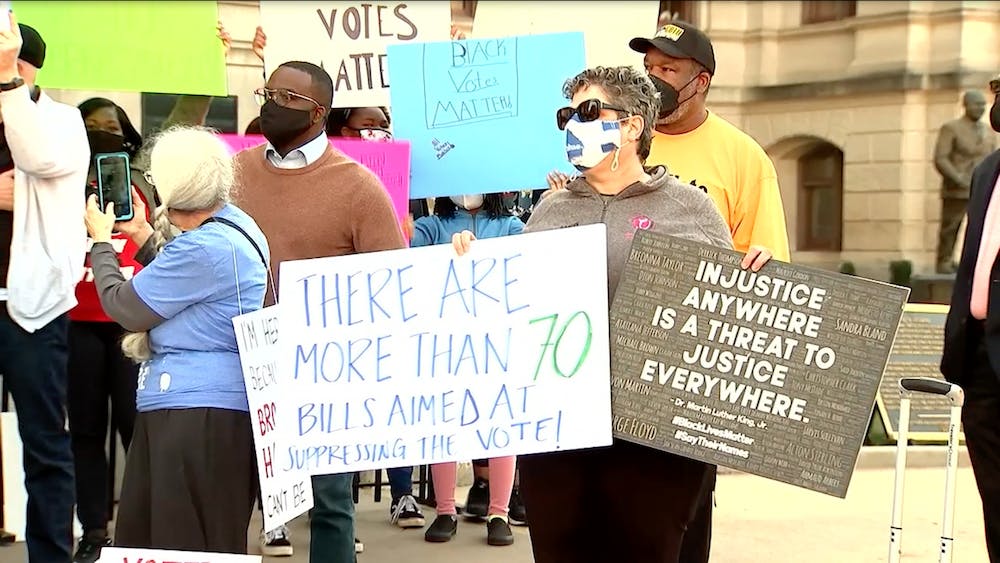 This comes after the heated election in Georgia in which the GOP believed that voter fraud was occuring in democrat heavy counties including Atlanta and Savannah.

The bill would provide limits to the three-week early voting period, requiring all counties to hold early voting from 9 a.m. to 5 p.m. Monday through Friday for three weeks before the election. It would allow counties to extend their hours, but they would not be allowed to have an early voting day.