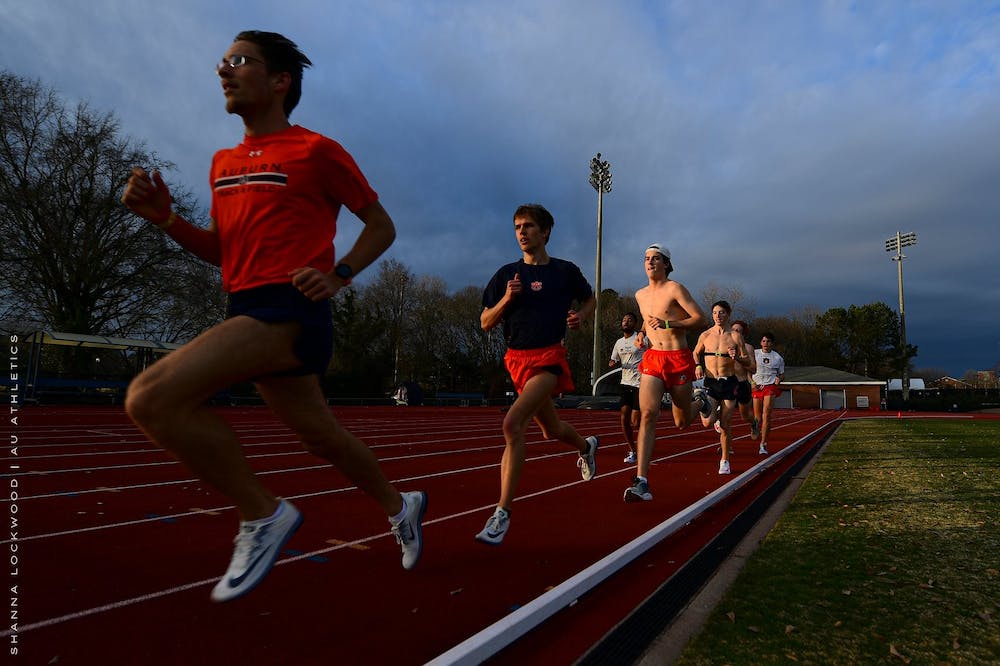 AUBURN, Ala. (EETV) - Sophomore Maura Huwalt claimed her first collegiate win in women’s shot put at the South Carolina Invitational, a meet where Auburn athletes had a collective 27 collegiate or career personal bests.

Not only did Huwalt accomplish a sweep in shot put but she also placed seventh in women’s weight throw. She had the best performance of her collegiate career making personal bests in both events.

Huwalt’s fourth throw won her the event and was nearly three feet further in distance than her personal record entering the meet. She is now 11th nationally and 1st in the Southeastern Conference. This was a big day for Huwalt as she continued to defeat her own records by four feet in the weight throw.

Auburn will travel back to South Carolina this week for the USC Open.