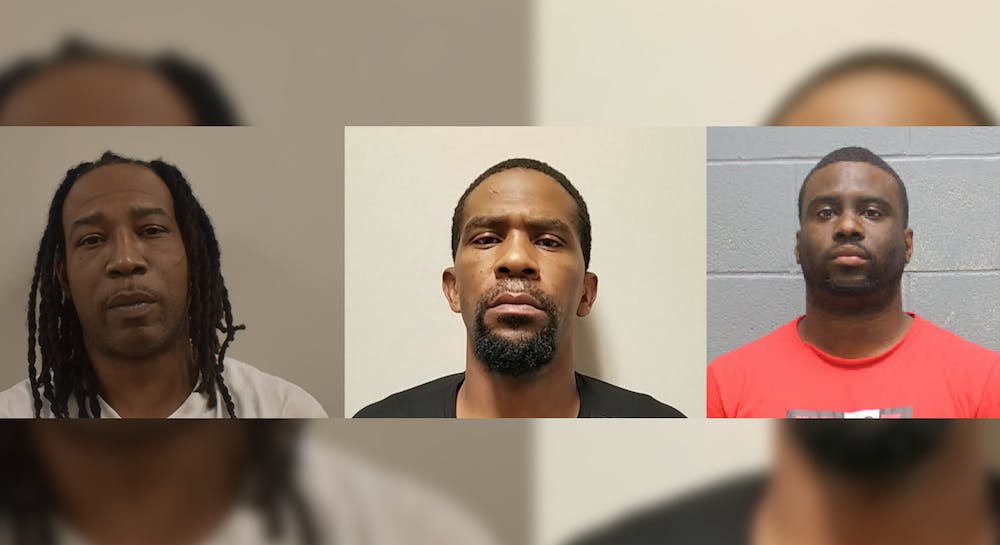 Greene’s body was discovered along Lee Road in west Lee County. Investigators suspect foul play in the discovery of the body.

On Thursday, Sept. 9, 2020, Auburn Police released surveillance footage of attempting to enter a convenient store on the 800 block of Martin Luther King Drive but departed after realizing it was closed.

The charges stem from the investigation of the disappearance of Green, which occurred early Saturday morning, Sept. 5, 2020. A further investigation has determined that Brunson, Williams, and Wigley were involved in taking Greene against his will.

This is an ongoing investigation, wherein, additional charges and arrests are anticipated.