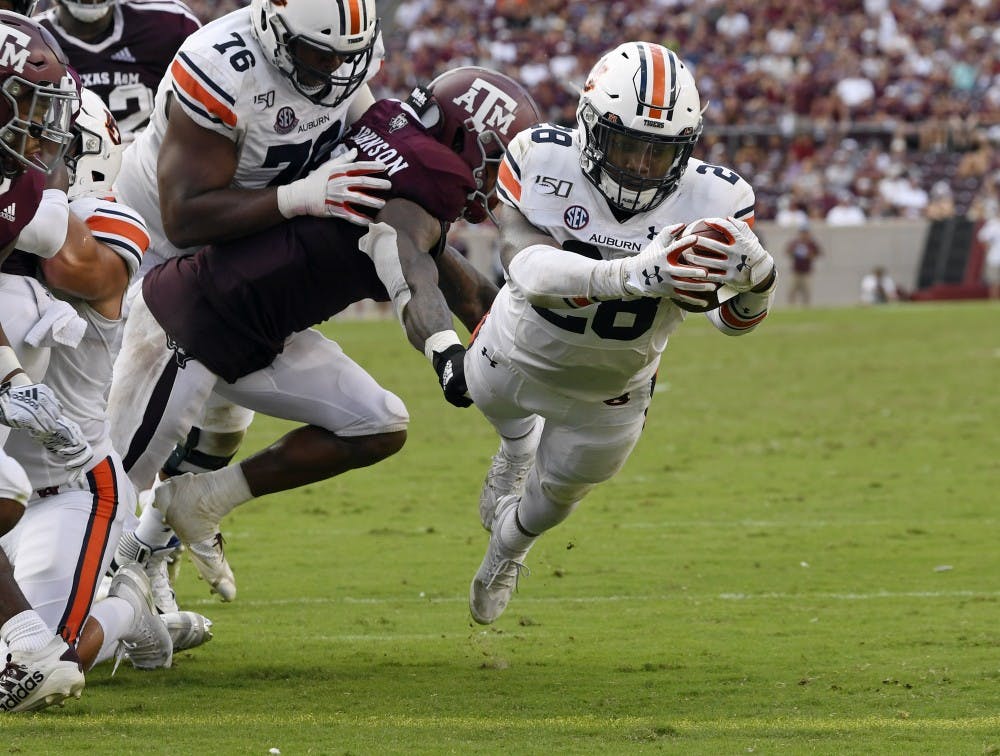 Auburn, AL (EETV) -- The now former starting running back, JaTarvious Whitlow, has entered the transfer portal according to al.com.

Head Coach Gus Malzahn released a statement regarding his departure saying, “He is looking for a fresh start somewhere else. We appreciate his time here and wish him nothing but the best.”

Injuries plagued Whitlow this past season with back-up running D.J. Williams getting more carries toward the latter portion of the season.

Auburn signed Tank Bigsby, a four-star running back out from Callaway high school, in the current recruiting class.

Depth will not be an issue for an Auburn team that has four running backs on the team: Malik Miller, Shaun Shivers, D.J. Williams and Harold Joiner.

This should be a position battle to watch closely during Spring practices.