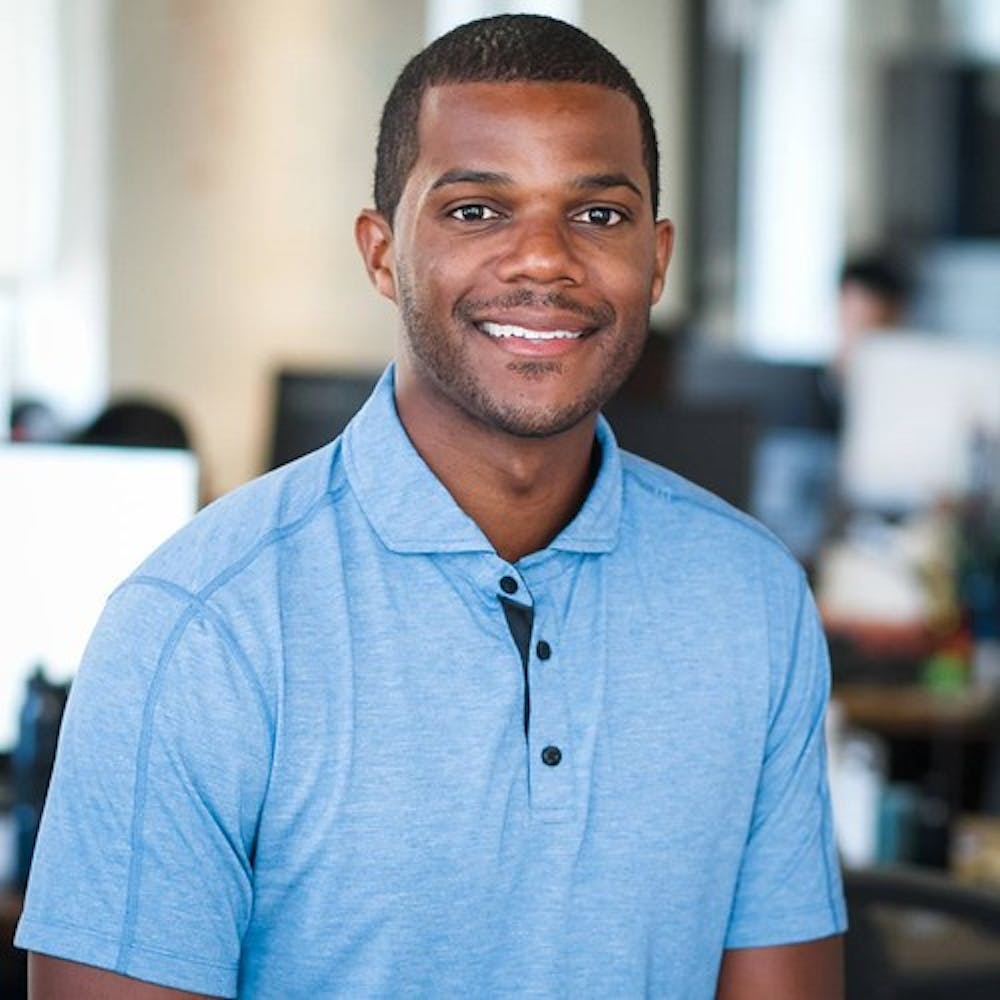 AUBURN, Ala. (EETV)- Auburn University is continuing it's the Critical Conversations Speaker Series by featuring the co-founder and CEO of the technology platform Jopwell, Porter Braswell.

Braswell’s conversation will be held in Mell 2550 on March 3 at 5 p.m. to start a further conversation around diversity and freedom of speech.

Because of Braswell, Jopwell has formed over 100 relationships with some of America’s leading companies and their clients. Jopwell helps black, Latin, and Native American students with career advancements.

Braswell and his platform Jopwell have received numerous awards from Entrepreneur Magazine, Business Insider, Vanity Fair, and Linkedln. Being a firm believer in diversity, Braswell speaks on the importance of diversity and his work on this topic has been seen in different publications.

Braswell also wrote a book on the importance of diversity called, “Let Them See You-The Guide for Leveraging Your Diversity at Work.”

AUBURN, Ala. (EETV) Ahead of Wednesday’s road contest at the University of Georgia, Auburn head coach Bruce Pearl explained his team’s keys to success. Unsurprisingly, the seventh-year leader of the Tigers pointed to freshman point guard Sharife Cooper; however, Pearl made certain to mention that the reigning SEC freshman of the week could not win the game on his own.