Downtown streets to close for Christmas Parade on Dec. 8 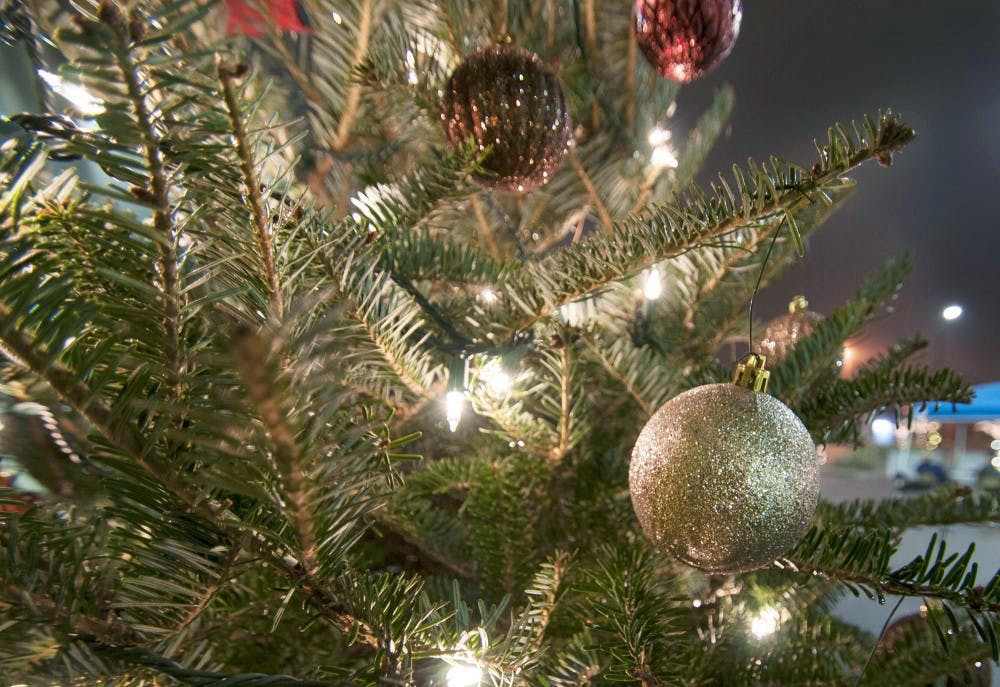 Downtown streets on the parade route will close starting at 1:30 p.m. The streets will reopen after the parade and cleanup are complete.

Any cars parked along the route that are not removed by 1:30 p.m. will be blocked in until the parade is over.