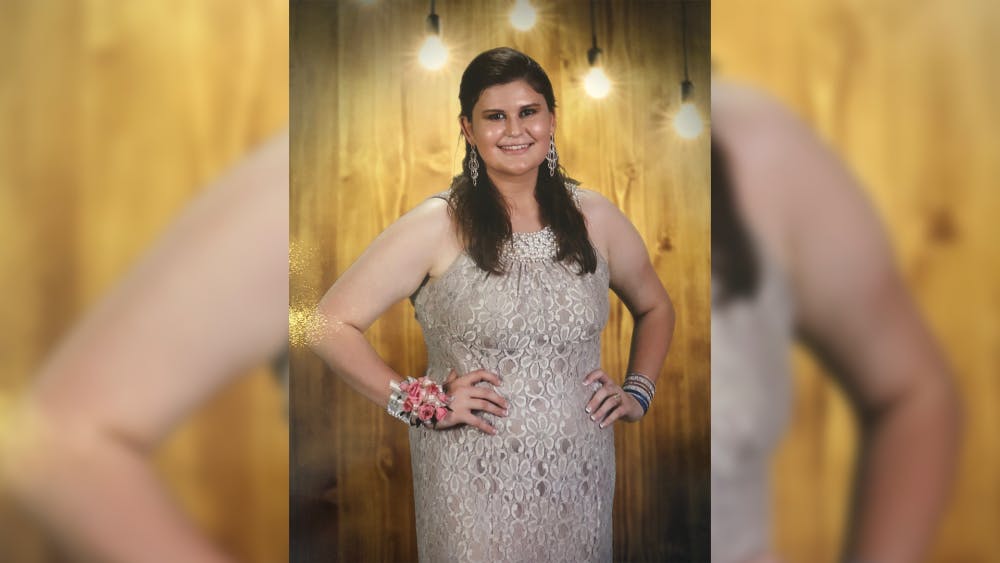 AUBURN, Ala. (EETV) - A missing Opelika teen has been located and is safe according to Opelika Police Department.

Opelika Police are asking the public for help locating 17-year-old Emalee Stringfellow. She was reported missing on Wednesday at 11:45 pm.

According to OPD, Emalee was last seen at her residence on North 19th Place in Opelika, Alabama driving her 2008 Dodge Avenger. As stated by police, Emalee was supposed to meet her friends in Tiger Town but never arrived.

Anyone with information on Emalee's whereabouts or who has had contact with her should call the Opelika Police Department's Investigative Services Division at 334-705-5220 or the Secret Witness Hotline at 334-745-8665.