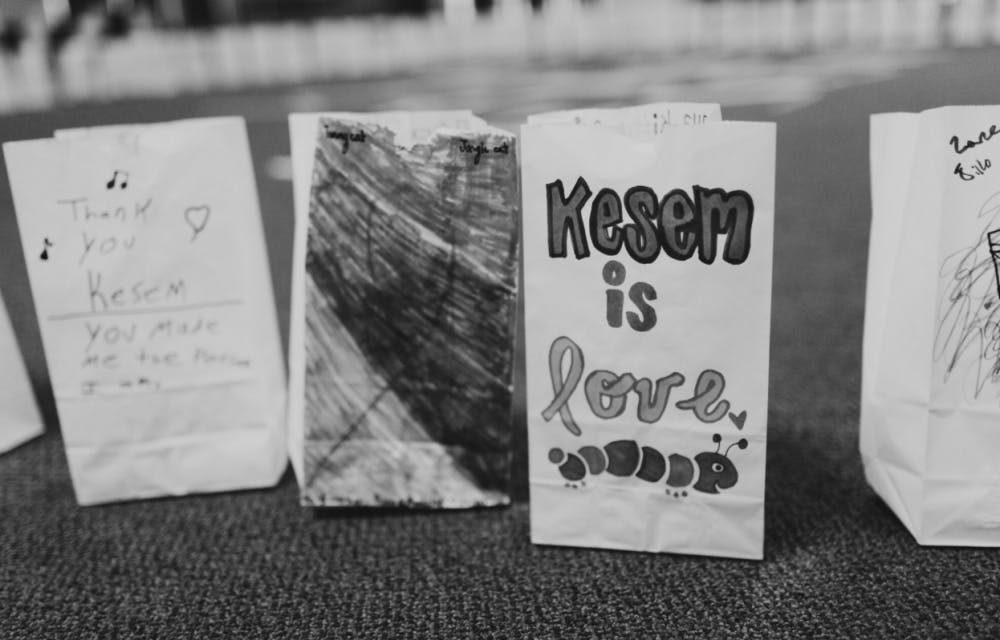 AUBURN, Ala. (EETV)- Auburn University has been named a finalist school by Camp Kesem as a potential site for one of the organization's newest chapters.

Camp Kesem is a nationwide community, driven by passionate college student leaders, that supports children through and beyond their parent’s cancer. A program of Kesem, Camp Kesem operates over 100 free summer camps in 42 states for children ages 6 to 18 who have been touched by a parent’s cancer.

Starting January 28 the public will be invited to vote once daily until February 1 for their favorite new chapter finalists at http://vote.campkesem.org. New chapters will be selected from the 12 finalists and announced on February 6.