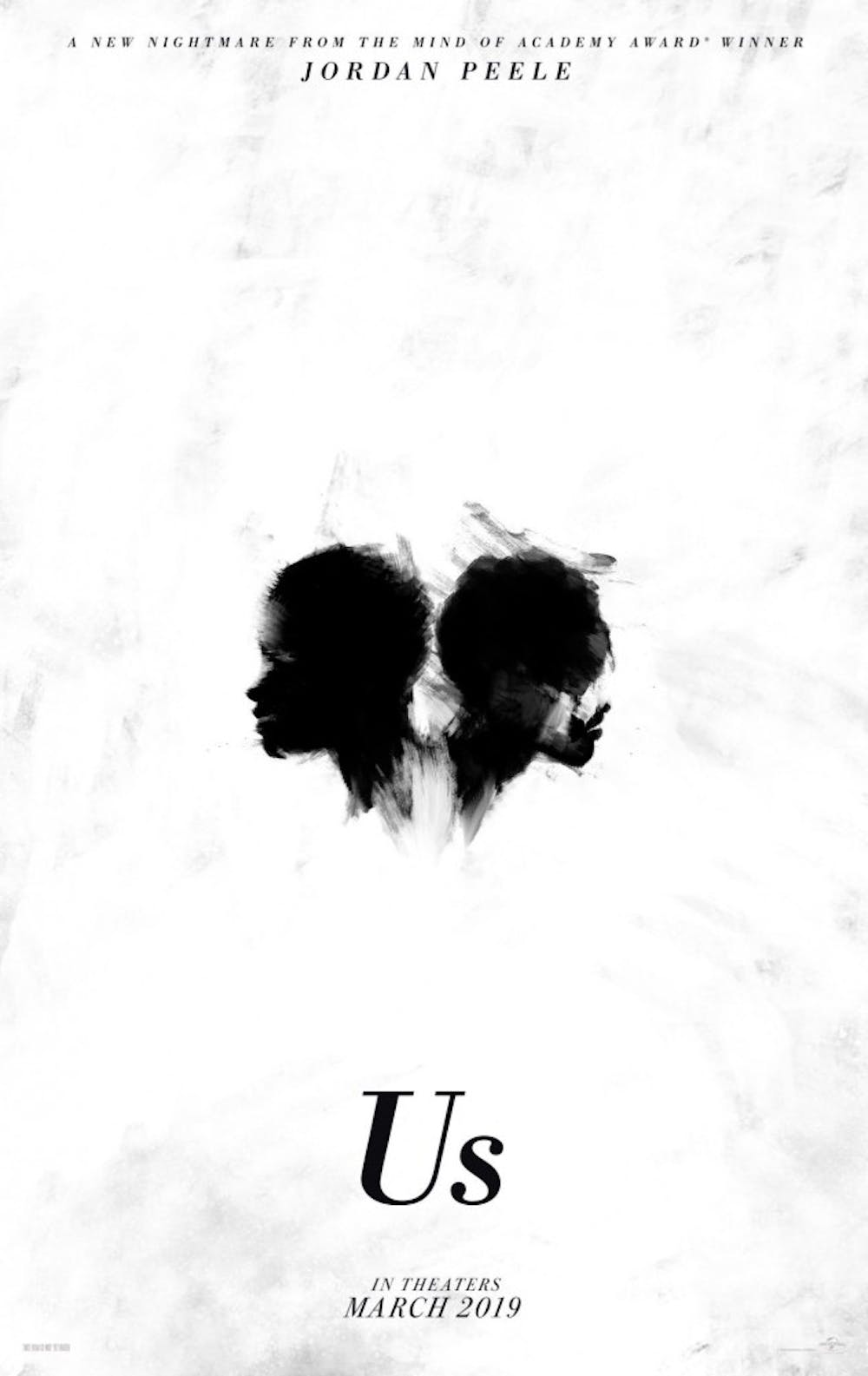 
Poster for Jordan Peele's "Us"

AUBURN, Ala. (EETV)- This Academy Award winning director Jordan Peele shared a poster for his upcoming horror film titled "Us" via Twitter. Fans of the actor, comedian and now hit director since the success of "Get Out" have joined a conversation about possible plots of the upcoming film.

Peele has not yet discussed what "Us" will be about. This evening he only shared a tweet of the poster which depicts two people resembling a Rorschach test. Lupita Nyong'o and Winston Duke ("Black Panther") are in talks to act in the film as well as Elisabeth Moss ("The Handmaid's Tale). Nyong'o and Duke are said to be a couple in the film, and Moss will be a part of another couple. There has not been a confirmation if the actors will star in the movie.

"Us" will be a psychological horror film like "Get Out." "Get Out" was nominated for numerous amounts of awards and landed Peele an Academy award this year in the category Best Picture. "Us" will be Peele's second horror feature.

The director has kept busy when it comes to television and film. Peele will executive produce the "Twilight Zone" reboot for CBS All Access, the docuseries "Lorena" for Amazon Prime and "Lovecraft Country" for HBO.