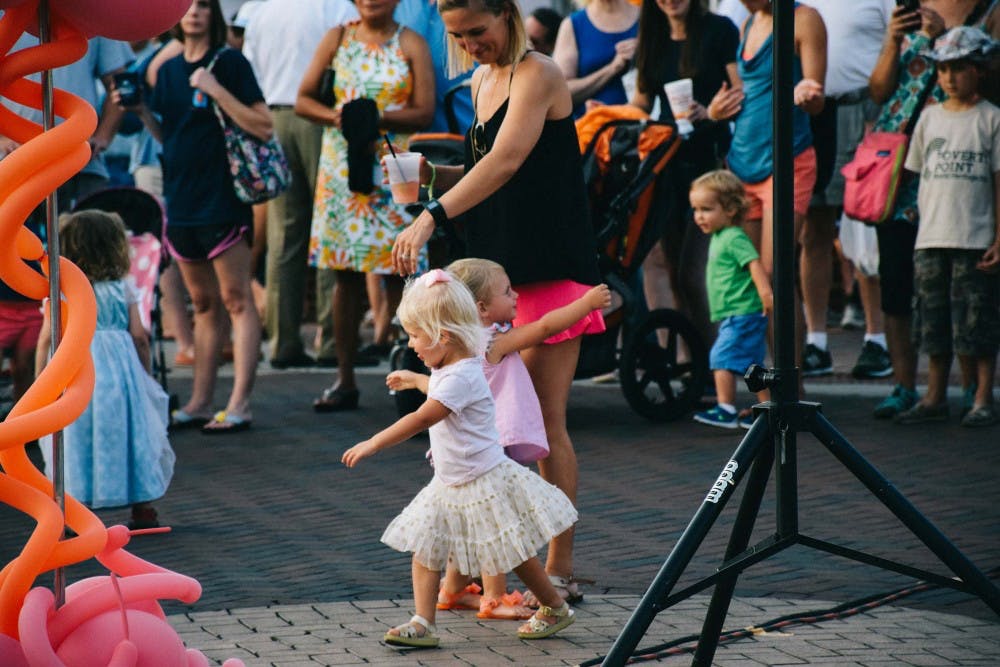 Auburn, Ala. -- The city of Auburn is getting ready to host their 12th annual SummerNight Downtown Art Walk, on Friday, June 8.

This event is described on their website as, "an arts festival that transforms downtown Auburn into its very own arts district." The event features music, art by local artists, street performers, food and children's activities.

This year's entertainment will be the local band, Spoonful James. Their set will being at 6:15 p.m. on the tiger paw at the center of Toomer's Corner. Spoonful James is described to be an American indie/soul/blues band that formed in Auburn.

This event is hosted by the Auburn Arts Association, Caroline Marshall Draughon Center for the Arts & Humanities, Downtown Merchants Association and the City of Auburn in efforts to showcase the talented artists in the Auburn community.

During the event, which is set to take place from 6-10 p.m., downtown restaurants and stores will remain open after regular business hours, giving event goers the opportunity to shop, eat and relax while enjoying and celebrating the atmosphere.

For the first time, to begin this year's event, there will be a starting line party and parade that will begin at the Caroline Marshall Draughon Center for the Arts & Humanities (Pebble Hill) at 5 p.m. The parade will end right at Toomer's Corner in time to catch the start of Spoonful James' performance. Anyone is welcome to join the parade and display their creativity through costumes.

There will also be a culinary contest included in this year's celebration. The theme is set as blueberries and prizes will be rewarded to this year's best creations.

The event is free, open to the public and a family-friendly experience.