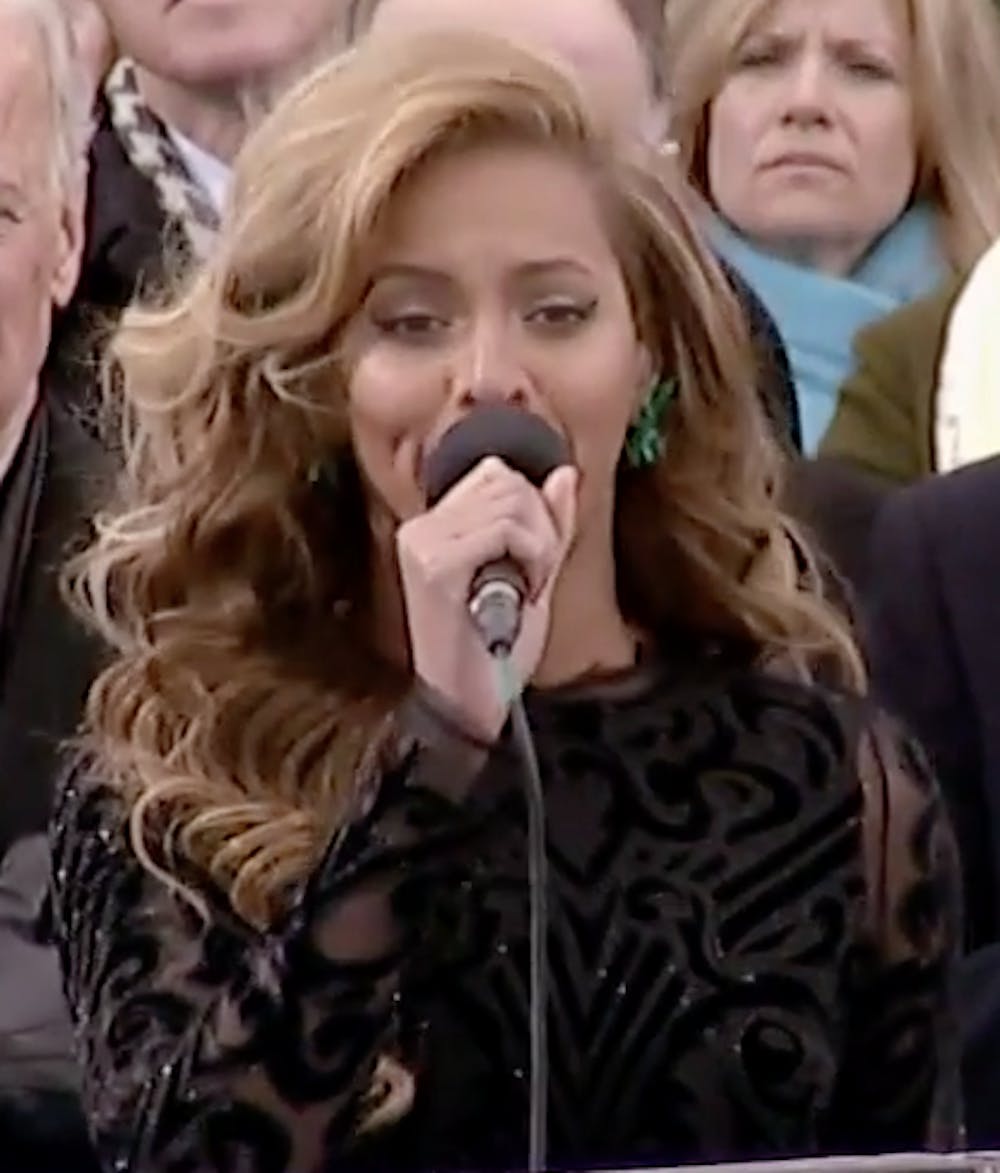 Auburn, ALA (EETV) - Beyoncé Knowles made history this past weekend by being the first black woman to headline Coachella (the valley music and arts festival). Knowles was scheduled to perform last year, but had to cancel because of the delivery of her twins.

The singer/dancer performed for her fans hit songs from her most recent album "Lemonade", "Crazy in Love", "Deja Vu" and surprised the BeyHive with a reunion with Destiny's Child. The trio performed "Say My Name", "Soldier" and "Lose My Breath." Her husband Jay Z performed early 2000s hits "Crazy in Love" and Deja Vu" with her.

The Houston native gave tributes to Malcolm X, Nina Simone and Historical Black Colleges and Universities (HBCU). Beyoncé fans were so impressed with her that they started calling the festival Beychella on social media.

For the fans who did not get to see the legendary performance this past weekend, Beyonce and Jay Z will kick off their joint tour this summer. The talented couple will be coming to Atlanta, New Orleans and Nashville later this summer.