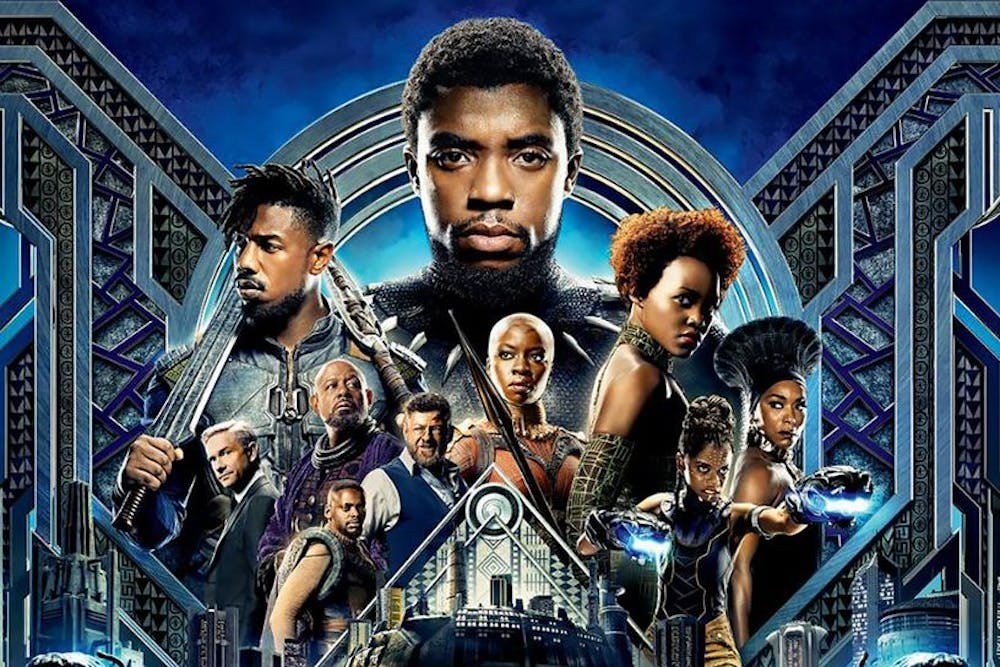 "Nothing specific to reveal, other than to say we absolutely will do that," says Feige. "One of the favorite pastimes at Marvel Studios is sitting around on a Part One and talking and dreaming about what we would do in a Part Two. There have been plenty of those conversations as we were putting together the first Black Panther. We have ideas and pretty sold direction on where we want to head with the second one."

For now, Marvel Studios is gearing up for the release of "Avengers: Infinity War", which will feature King T'Challa and Wakanda. "Infinity War" is set to release in theaters April 27.