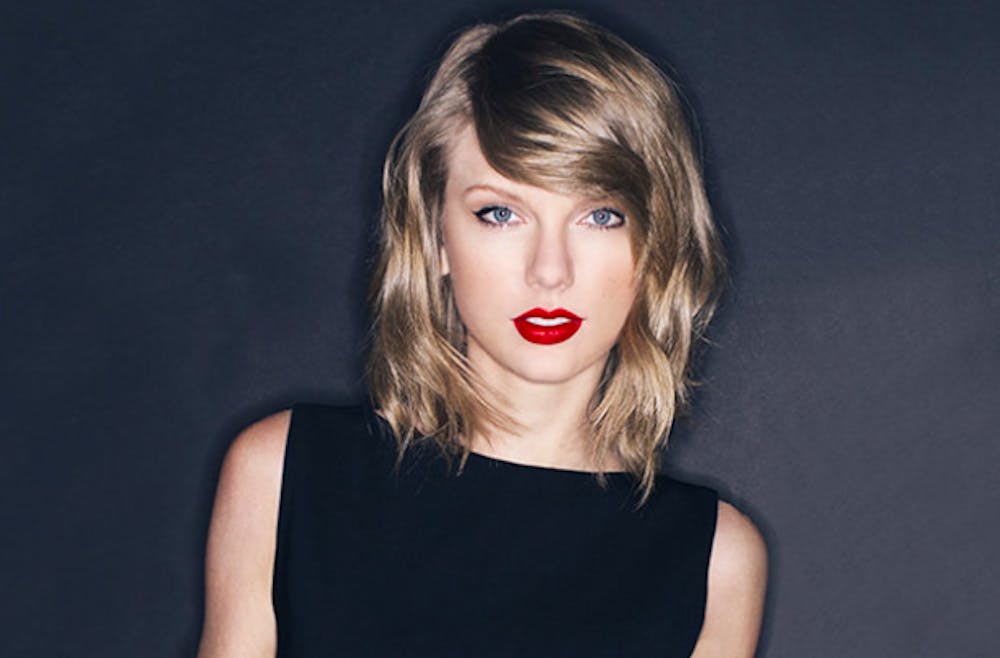 According to Entertainment Tonight, Taylor Swift will perform in a free concert during halftime of the 2018 College Football National Championship.

AUBURN, ALA. (EETV) – Taylor Swift released her sixth studio album November 10th. After selling over 700,000 copies in its first day, Reputation is set to blow Swift’s previous success out of the water.

According to Billboard.com, sales of Reputation are predicted to reach 1,000,000 within the first week (ending November 16th) of being available to the public. If Swift’s album sales surpass 1.3 million she will break her personal record for sales in the first week after an album release.

Swift is keeping her fans busy, and possibly driving more people to buy her new album, by revealing her 2018 North American tour schedule November 13th. Swift is set to kick off the Reputation Tour in Glendale, Arizona on May 8th.

Swift’s fifth studio album, 1989, currently holds the spot for most album sales in its first week when it reached 1.29 million albums sold back in October of 2014.