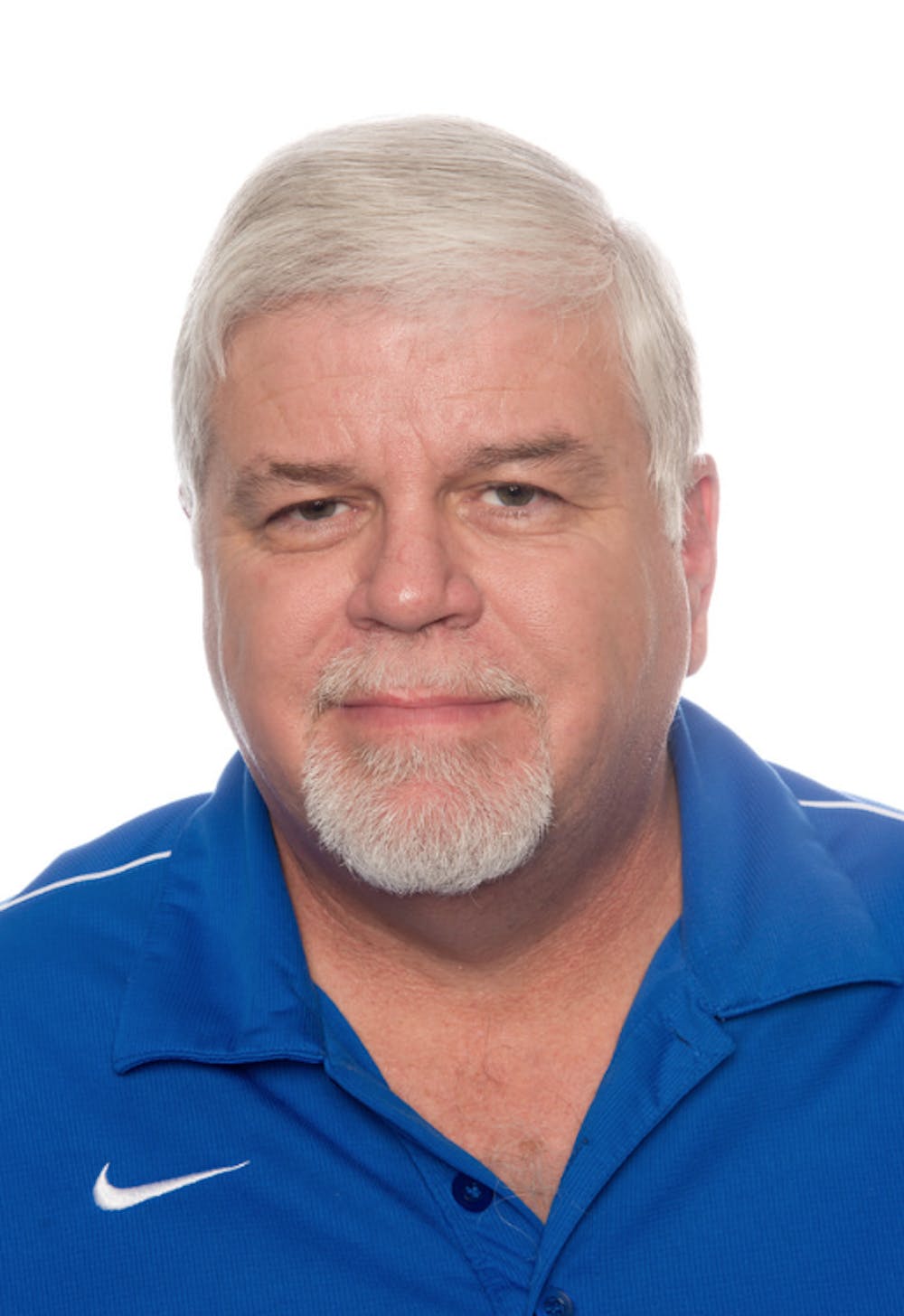 AUBURN, Ala. -- George Petrie’s academic and athletic legacies at Auburn University will be the topics discussed at the This is Auburn Speaker Series event set for Friday, Nov. 10, at 3 p.m., at the Auburn Alumni Center. Two-time Auburn alumnus and editor emeritus of Auburn Magazine Mike Jernigan will talk about Petrie’s lasting influence at Auburn. Petrie, the author of the Auburn Creed, is the subject of Jernigan’s book, “Auburn Man: The Life and Times of George Petrie.”

All Auburn men and women are familiar with the iconic Auburn Creed, but most know almost nothing about its mysterious origins and esteemed author. Jernigan will introduce you to George Petrie, who brought intercollegiate football and baseball to the plains 125 years ago with two 1892 contests against the University of Georgia and whose legendary Auburn academic career encompassed more than 50 years. To a remarkable degree, Petrie shaped both athletics and academics at the modern Auburn University we know today.

Jernigan retired from Auburn University in 2004 and was named editor emeritus of Auburn Magazine the following year. After living a year in the Cayman Islands, he returned to Auburn, where he has been a history instructor at Lee-Scott Academy in Auburn for the past decade and a freelance writer and cruise ship lecturer specializing in travel topics. He has contributed articles to a number of periodicals including Coastal Living, Exotic Places to Retire, Airways, American Eagle Latitudes, World War Two Magazine and Cayman Airways Skies.

He is the author or co-author of two books, including“Auburn Man: The Life and Times of George Petrie” and“After the Arena”with former Auburn University head football coach Pat Dye.

Jernigan will have a book signing after his talk for both books, which will be available for purchase.