How Apple's iOS update will transform your phone 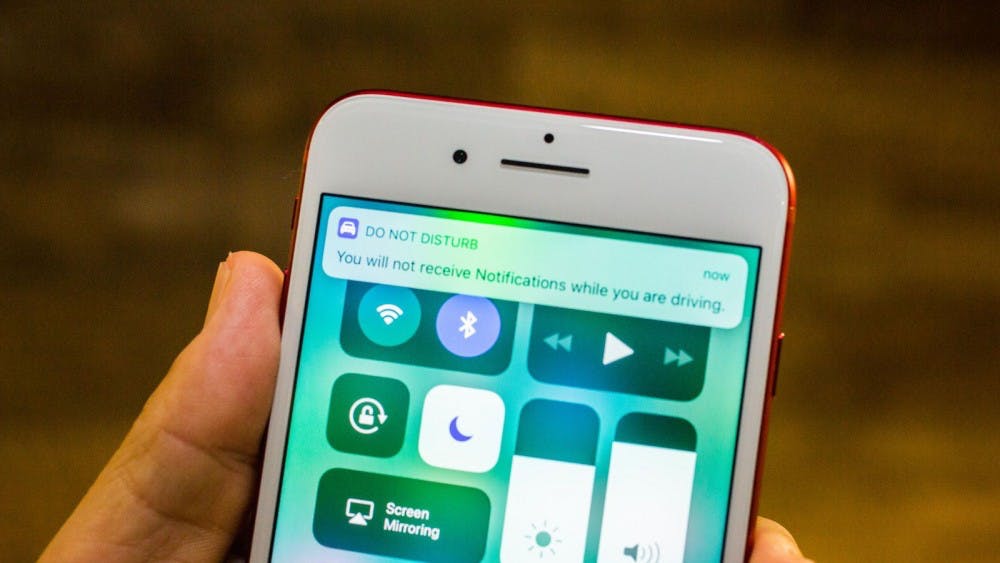 It has been a huge month for Apple. After unveiling the new iPhone 8, iPhone 8 Plus, and iPhone X, the tech giant has now released one of the biggest iOS update to date.

The new update is said to be “the biggest release for iPad ever” and “bring hundreds of new features to the iPhone and iPad” according to Apple themselves. The update includes new features across 11 different settings for both the iPad and iPhone including keyboard, camera, Wi-Fi password sharing, and accessing Siri. iPad keyboards now feature a way to access symbols and numbers by swiping the shift key down. iPhones will now feature the iPad’s one-handed keyboard.

Siri will now be accessible by typing. By going into your settings, users can now set Siri to bring up a keyboard when prompted; perfect for asking questions in the library.

Maps will now feature one handed zoom, a feature that has been a staple of Android map technology, and fly over mode, where you can virtually fly over popular cities.

Apple is making the question “What’s your Wi-Fi password?” a thing of the past. The update includes quick password sharing that allows users with iOS 11 devices to voluntarily share Wi-Fi access to other devices within a close range.

The Camera will now be equipped with a QR code reader, a leveling tool, and the ability to edit live photos. Live photo access will also be available when Facetiming.

Apple is also taking screenshots to the next level. With the new screen recording function in the control center, users will be able to capture their screen with or without audio.

As for the phone itself, Apple is adding new security measures with the new SOS feature. This addition permits an “auto call” option that will dial 911 if the “sleep” button is pressed quick five times.

These new changes come after Apple’s last big iOS update in September of 2016.