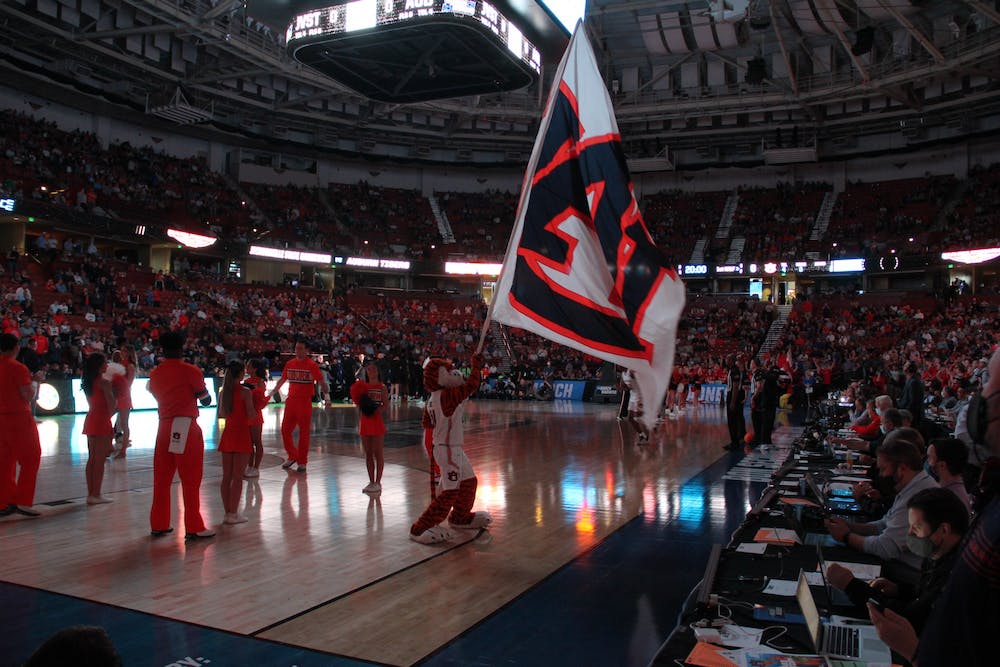 AUBURN, Ala. (EETV) - The league office released the SEC slate for all 14 teams this morning.

Conference play for Auburn begins on Wednesday, Dec. 28 against the Florida Gators and concludes on Saturday, March 4 against Tennessee, both games are at home. Each team plays the other 13 at least once during the season and plays five team twice during league play, three permanent from year-to-year and two that change annually.

Auburn went a perfect 16-0 last season in front of the jungle of Neville Arena and was one of nine schools to sell out every home game.

Game times and television information will be announced at a later date.