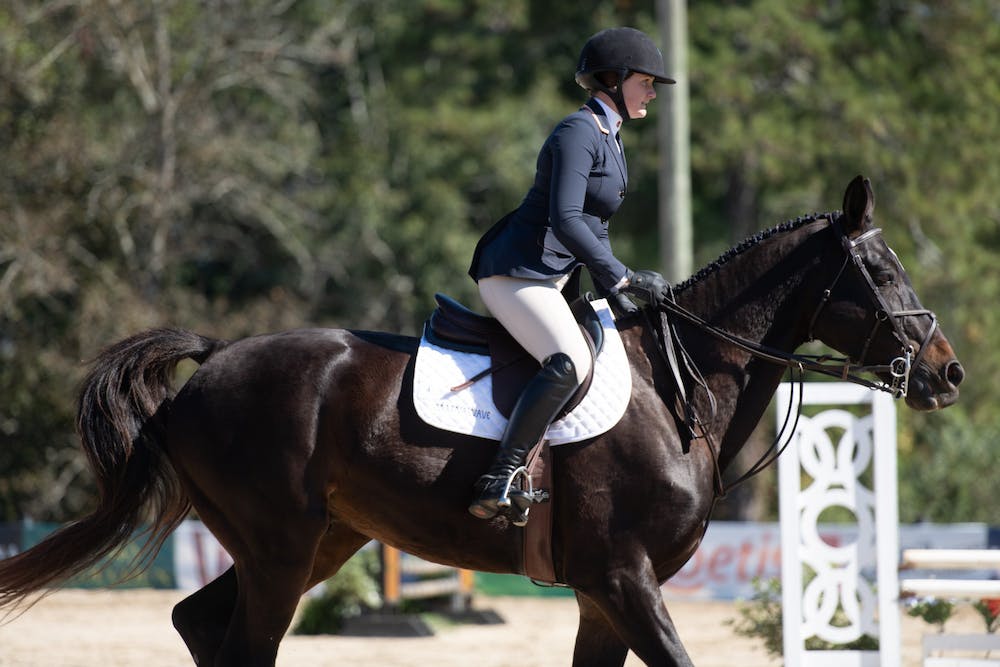 AUBURN, Ala. (EETV) - Auburn Equestrian released their 2022-23 schedule, which begins on the road against Southeastern Conference foe Georgia on Oct. 8.

Auburn will be able to tune up for the season in the annual Blue vs. Orange on Sept. 30 in the Auburn Equestrian Center before hitting the road for UGA.

The Tigers continue their road stretch in California to compete against UC Davis and Fresno State on Oct. 14 and 15, respectively.

The first regular season home opener is on Oct. 22 against UT Martin, followed by another road trip to South Carolina the following weekend. Auburn welcomes Texas A&M to the Plains in an SEC Championship rematch from last year on Nov. 11.

Auburn begins its spring season with a trip to Texas to compete against TCU and Texas A&M in the first week of February.

Auburn will look to win its fifth straight SEC Championship in Blythewood, South Carolina, from March 24-25. The NCEA National Championship is held in the World Equestrian Center in Ocala, Florida, from Apr. 13 to 15.