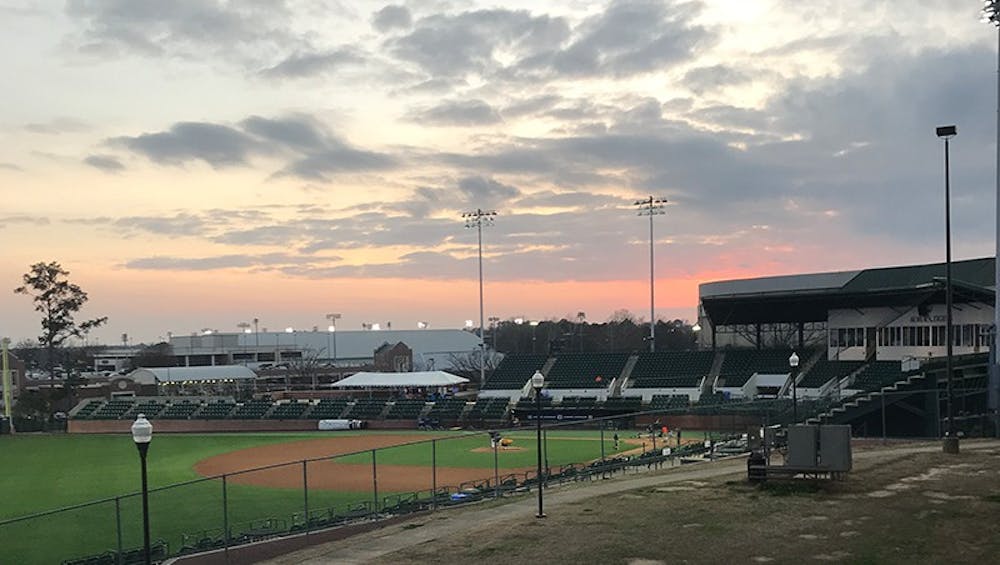 AUBURN, ALABAMA (EETV) - Auburn Athletics continued to show its support of Auburn Baseball on Tuesday morning as it was announced that the Auburn University Board of Trustees approved upgrades to Plainsman Park.

The Tigers have made the College World Series in two of the past three years and now will be working towards having not only a state-of-the-art facility but being a unique destination for college baseball fans.

This comes after the board approved the initial Plainsman Park Development Center and Operation Atmosphere all in the past calendar year.

The upgrades will bring three new projects to the park.

The first will be the expansion of the first base stands. This will allow for premium seating, club space, concessions, and improvements to the south entrance to Plainsman Park and the future Player Performance Terrace.

"These improvements will help Auburn baseball continue its trajectory toward a national championship while elevating the fan experience at Plainsman Park,” said Atheltic Director Allen Green. ”We appreciate the Auburn University Board of Trustees for the vision, leadership, and commitment to help the baseball program reach and remain at the top."

"We're thrilled and thankful that the Auburn University leadership approved the next phase of upgrades to Plainsman Park," Thompson said. "I believe in our student-athletes and their families, our staff, our fans, and our university, who have all played a role in getting us where we are today. With an already tremendous footprint of our ballpark, these enhancements will provide our fans with one-of-a-kind experiences in college baseball. They will allow us to continue to put our best foot forward as a program and build on the current momentum."

The project architect will be Cooke Douglass Farr Lemons, of Jackson, Mississippi. The company has experience renovating athletic facilities in the SEC and is currently working on the Ole Miss Soccer Facility among 17 active projects worth $16,955,394.