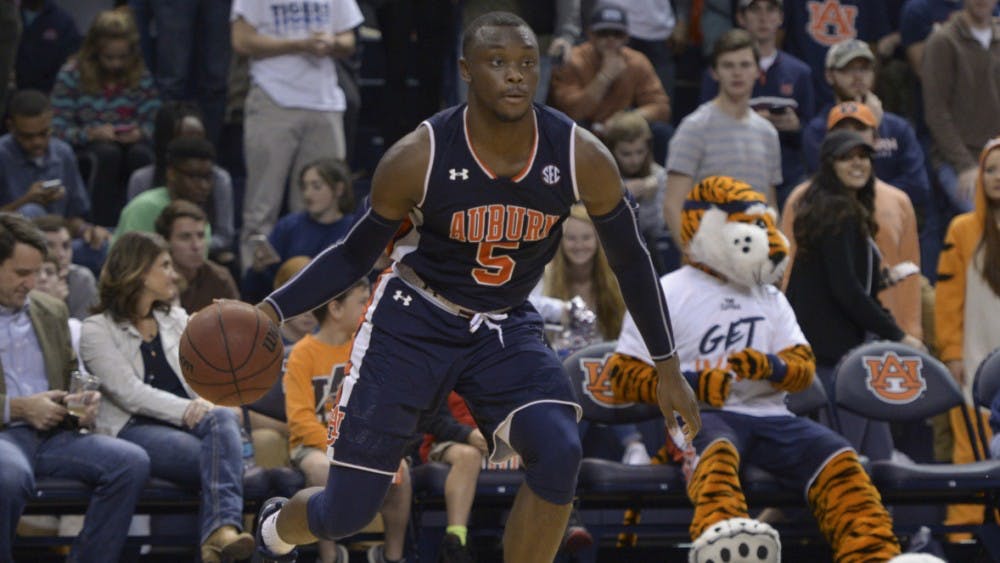 The Basketball Tournament, or TBT, is an open tournament for any team to join for a chance to compete and win the million-dollar prize.

Players, coaches and the GM will share the winnings and give a portion of the million dollars to AUTLIVE, Auburn's fight against cancer.

War Ready is playing in the West Virginia region, hoping to get its first-ever win against WoCo Showtime, a Wofford College Alumni team. The game will tip-off at 1 pm CT Sunday, July 24, on ESPN3.