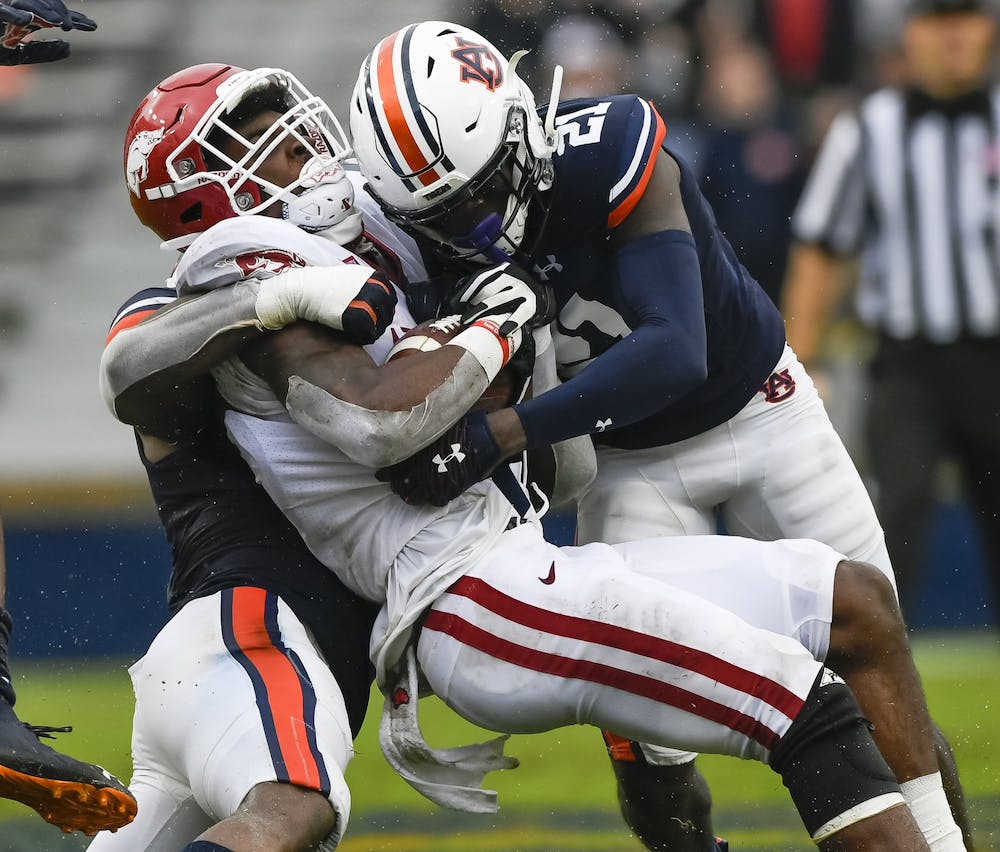 Auburn, Ala. (EETV) - Quindarious "Smoke" Monday always brought the energy and was a hard-hitting safety for the Auburn Tigers. The New Orleans Saints picked Monday up as a free agent.

Former Auburn safety Smoke Monday is signing with the #Saints, per source.

Coming out of high school, Monday was an Under Armor All-American and led the Carver High Panthers to the Georgia state Class 5A semifinals his senior year. During his Junior and Senior years, Monday totaled 150 tackles and 94 of those being solo. He also notched 11 interceptions. Monday chose to go with Auburn over Clemson and Louisville.

During his first year as an Auburn Tiger, Monday saw a little action against Southern Miss, Arkansas, and Alabama State. Monday recorded 15 total tackles and tacked on one interception against Liberty.

Monday earned a starting a spot his Junior year and earned the second team All-SEC and added an SEC player of the week against Tennessee. He notched 73 total tackles on the season, one forced fumble, and one interception against Tennessee that was returned for 100 yards. He also had a career-best performance against Ole Miss with 12 tackles and one sack.

During his last year, Monday totaled 63 tackles (44 solos), nine tackles for a loss, one interception that came against Georgia State to seal the game, and nine past breakups. Monday had his best games back to back against Ole Miss and Texas A&M with nine tackles in each of those games and had another significant performance against Penn State with eight tackles.

Smoke Monday will compete for a roster spot this offseason for the Saints.