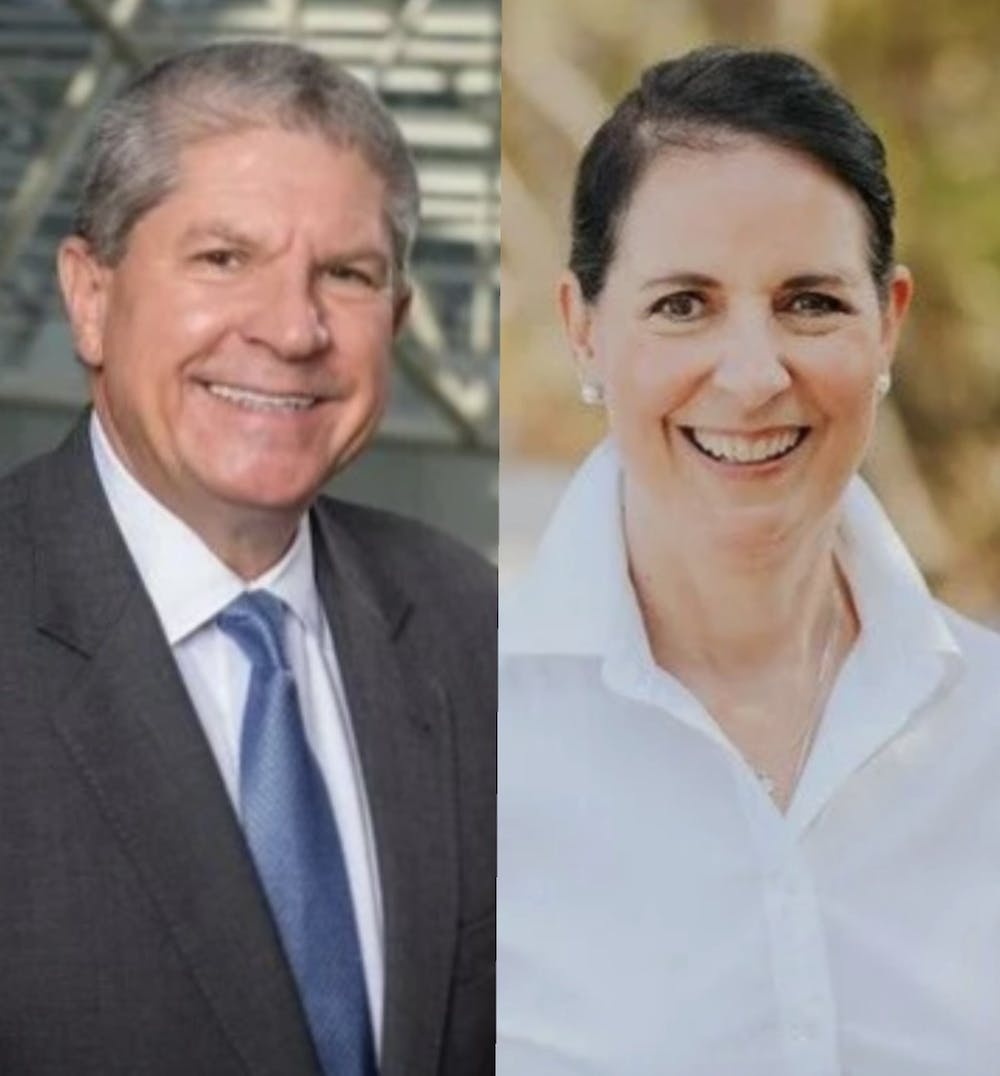 Zeke Smith and Caroline Aderholt, both of whom have a long history of commitment to the university’s interests will assume the vacated At-Large and District 7 seats. Smith will replace Charles D. McCrary’s seat while Aderholt will be taking over the seat previously held by Sarah B. Newton.

Bob Dumas, President Pro Tempore of Auburn University's Board of Trustees stated, “Zeke and Caroline represent the best that Auburn has to offer.”

Zeke Smith is an Auburn University alumnus with a Bachelor’s in industrial engineering and an MBA from Samford University. He currently serves as the Executive Vice President of external affairs while acting as chairman of the Alabama Power Foundation’s Board of Directors.

Caroline Aderholt served as committee co-chair for The Women’s Events for the National Prayer Breakfast and is currently an owner and shareholder in her family’s business with a share in farming and real estate. She is married to Rep. Robert Aderholt who represents the 4th Congressional District of Alabama.

The two will serve seven-year terms and cannot serve more than two terms. Members of the Board of Trustees will not receive any compensation.