Auburn Unable to Close Out Regular Season With Win 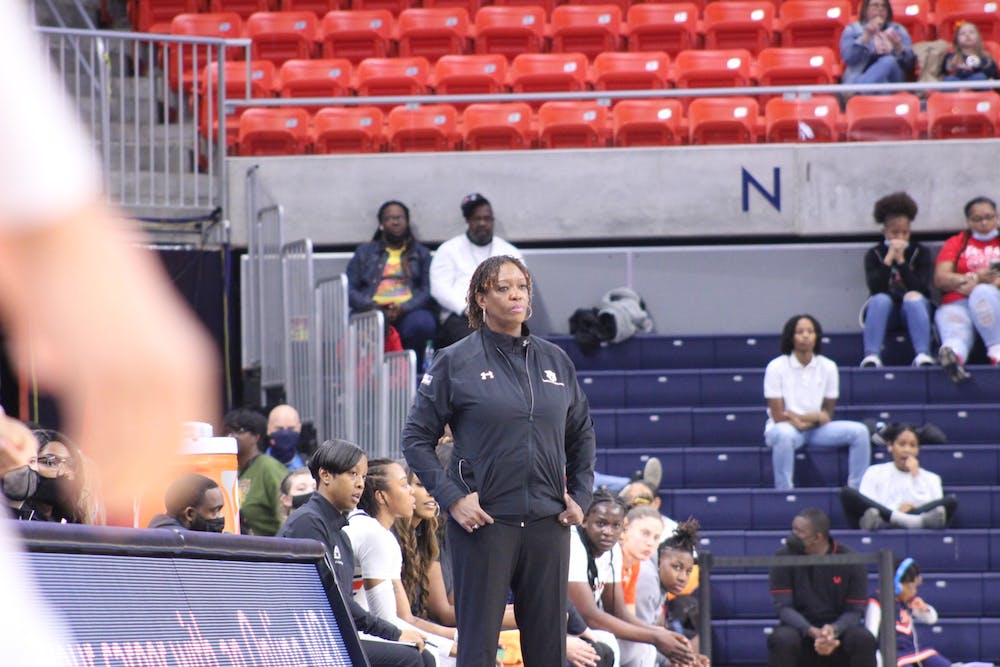 AUBURN, ALABAMA (EETV) - The Auburn Tigers finished out the regular season with a 90-62 loss to Kentucky on Sunday in Lexington, Kentucky. Sophomores Precious Johnson and Aicha Coulibaly led the scoring for the Tigers, both each with 18 points.

Auburn kept it close in the opening five minutes only down 11-10, but quickly saw Kentucky stand-out Rhyne Howard lead the Wildcats with 8 unanswered points over the next two and a half minutes. The Tigers struggled to knock down shots with only shooting 43.7% from the field in the first quarter. The Wildcats closed out the quarter on a 12-5 run leading Auburn by 15 points.

The Tigers opened the second quarter with two quick turnovers and continued to fight their low shooting percentage. Although knocking down but one free throw, the scoring gap increased to 21 with Auburn shooting 15.7% in the second quarter.

Coulibaly led Auburn with 7-of-the-14 total points in the third quarter. The Tigers began the quarter with answering each of the Wildcats jumpers and Coulibaly nailing a 3-pointer to close the lead to 20, but Kentucky responded with a 13-3 run giving them a 35 point lead going into the fourth quarter.

The Tigers continued to fight throughout the fourth quarter with Auburn outscoring the Wildcats 22-15. Both Johnson and Coulibaly finished with 10 rebounds, each earning a double-double. It was the fifth double-double of the season for Coulibaly and the first of Johnson's career.

"We gave up wide-open 3-pointers," Auburn head coach Johnnie Harris said. "We didn't handle it right. We gave up wide-open shots, and (Howard) knocked them down, which we knew she would do. We got out-played, we got out-toughed. We made ill-advised fouls. They just took it to us."

Auburn moves to 10-17 on the season and 2-14 in league play with the loss to the Wildcats. Auburn will be the 14 seed in the SEC Women's Basketball Tournament. The Tigers will face 11-seed Alabama in the first round of the SEC tournament on Wednesday March 2 in Nashville, Tennessee. The matchup is the second game of the day and will start 30 minutes after the game before. Tip is set for approximately 1:30 p.m. CST in Bridgestone Arena.