Coach Sonny Smith to be honored at Oklahoma game 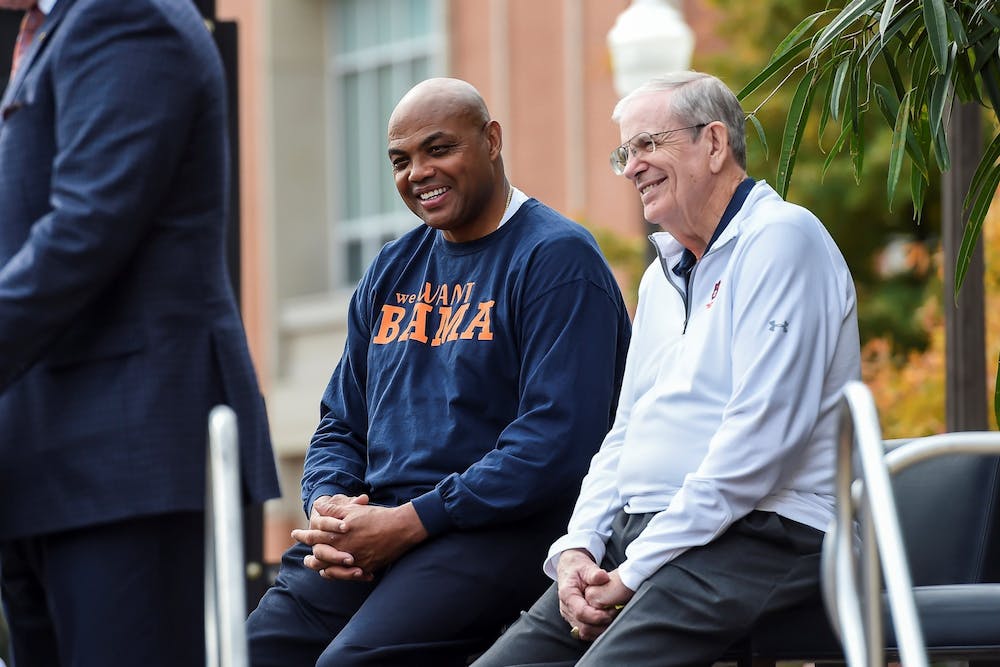 AUBURN, Ala. (EETV) – Many people know Sonny Smith from his memorable remarks and commentary during the men's basketball radio broadcasts. This Saturday, Coach Smith will be honored pregame with an unveiling of a banner inside Auburn Arena naming all of his accolades during his coaching career at Auburn.

Coach Smith led the Tigers to their first ever NCAA tournament appearance in 1984. This appearance began a streak of five consecutive appearances from 1984-88, the most consecutive in school history. During the 1985 season the Tigers won the first ever SEC tournament championship in school history, and went on to play in their first ever Sweet-16 game. The following year they made it to the Elite Eight for the first time in Auburn history.

When talking about Coach Sonny Smith, current Auburn head coach Bruce Pearl said, "When you look at some of the coaching greats in our profession, Sonny Smith humbly stands amongst them. A combination of a great man and father to his players." Pearl went on to say, "Sonny and his staff gave us some of the greatest players to ever play here at Auburn –legends. In his retirement, he has come home and really helped me rebuild this program. Through his work on the Auburn Sports Network, Sonny has described what we are trying to build and has had a great impact on our fan base.”

Smith was named the Southeastern Conference Coach of the Year in 1984 and 1988, and was the NABC District Coach of the Year in 1984. During his coaching career at Auburn, Smith finished with a 173-154 record. Coach Smith concluded his career as the first Auburn coach to have three consecutive 20-win seasons (1984-86) as well as having the most NCAA tournament wins in program history with seven.

“I can’t even explain what it means to me to receive this honor,” Smith said. “This is a place where I chose to coach and I wanted to be at Auburn. After I left, I knew I was coming back. To have something like this happen it’s overwhelming for me. I am thrilled to death for my family, all the former players that played for me and staff that I coached with. Auburn is a special place and it’s a great honor. To have this type of thing happen at a place that you love this much, you can’t put into words what it means.”