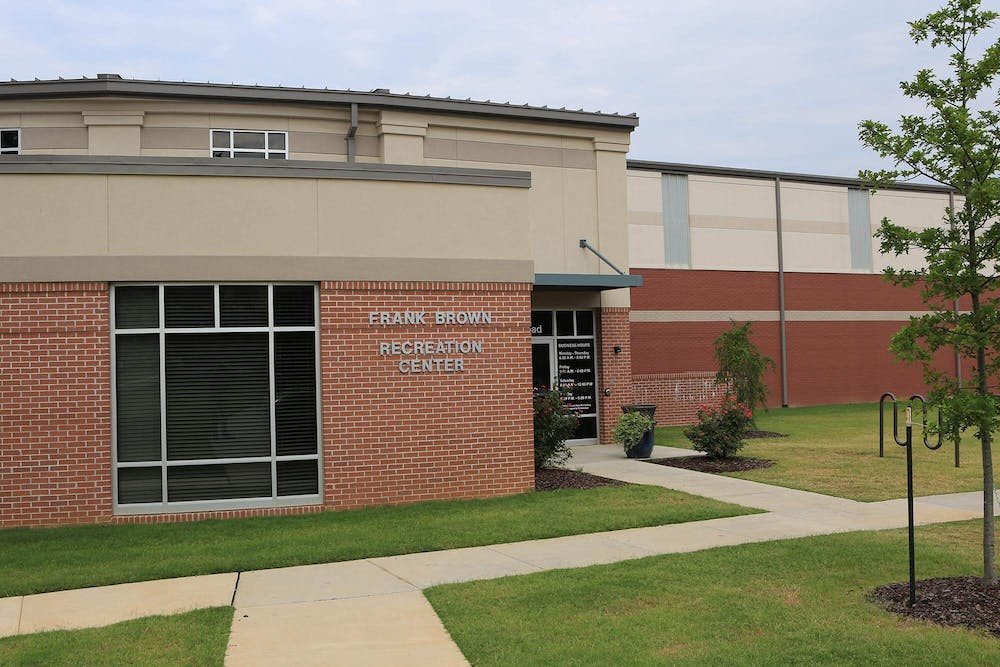 Auburn, Ala. (EETV) - Auburn Parks and Recreation announced this week several new features of the Frank Brown Recreation Center (located at 235 Opelika Road). The announcement included updates that would be available to Auburn's public later this January and ones that have just arrived. The Frank Brown Rec Center will be embracing the growing trend of esports with the opening of its new Esports Room in addition to expanding to a membership card system for the new Esports Room, free basketball, and racquetball.

The Esports Room includes three 82-inch TVs and three game consoles. The game consoles include a Nintendo Switch, Playstation 5, and Xbox Series X, all with their respective platform's unlimited gaming pass. The consoles are, however, restricted to games with Teen ESRB ratings and below.

Currently, the Frank Brown Recreation Center has the Esports Room hours listed as Monday through Friday from 8 a.m.-8 p.m., Saturday from 8-11 a.m., and Sunday from 1-5 p.m. Children aged 12 and younger must be accompanied by an adult and a membership card is required for anyone to access the Esports Room.

Beginning January 31st, membership cards will be required to participate in the rec center's free basketball and racquetball in addition to the Esports Room. Cards are free for those that live, work, or attend school within Auburn city limits and cost a one-time payment of $25 for non-citizens. Replacement cards, however, cost $25. For more information about membership applications, visit the Auburn Parks and Recreation website here.